Transfer News: Reasons Why Most Players Are Not Showing Interest In Manchester United

Football News: Xavi Wishes To Have Messi Back At Barcelona, Sterling Scores As Chelsea Defeat Udinese 3 – 1 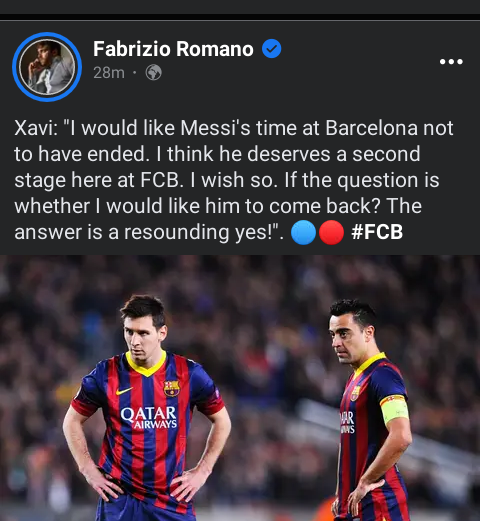 Xavi wants Messi back at Barca.

Chelsea football club were victorious in their match against Udinese. It was a match that Thomas Tuchel would be happy about as his team came through this tie against a top flight European opposition. N’golo Kante opened the scoring in the 20th minute of the game as he fired a fine shot into the base of the post from outside the box. Raheem Sterling Scored his first goal since he joined the club. It was a goal from close range after an excellent assist from Jorginho. 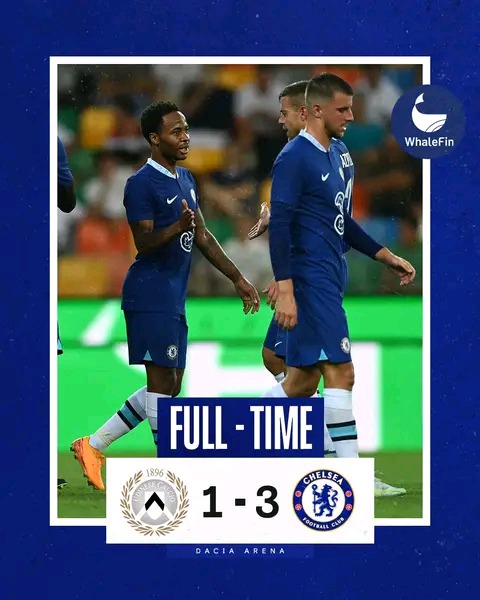 Should Messi go back to Barca? What do you think about Chelsea’s victory? Drop your opinions in the comment section below. 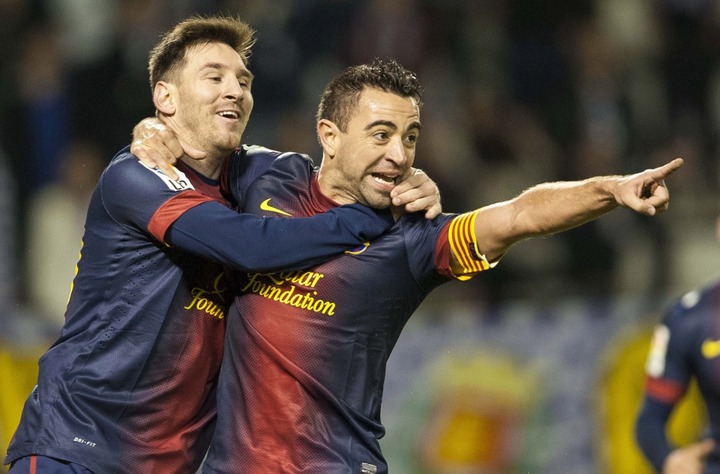 Thank you for reading this article. Kindly follow this page for more updates.

Content created and supplied by: Blessednazzyjoe (via Opera
News )