2023 Election: Reactions As Pastor Adeboye Reveals The Presidential Candidate He Will Support 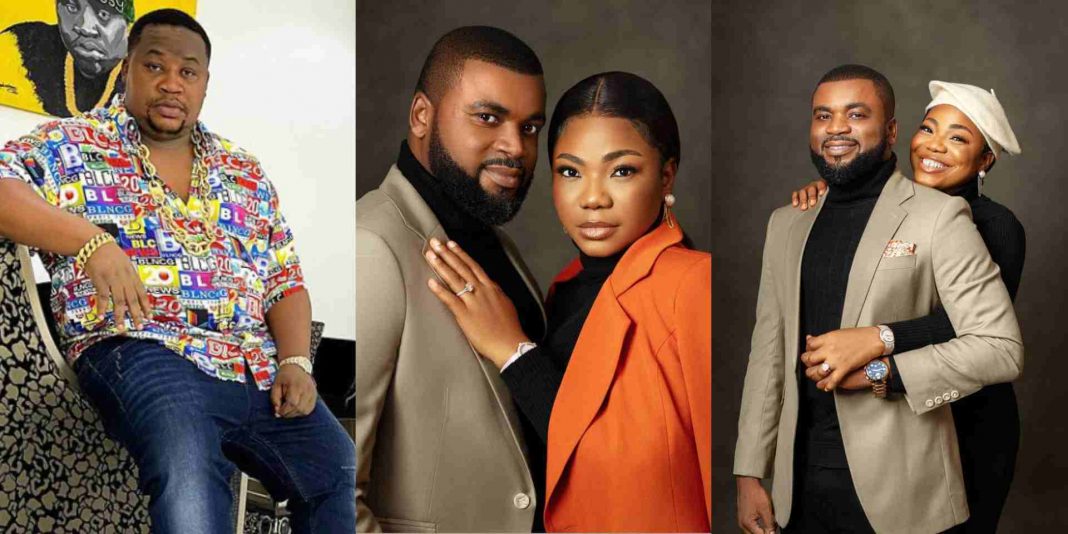 Recall that a short while ago, Mercy Chinwo posted pictures of her engagement to Pastor Blessed Uzochikwa of Waterbrook Church in Lekki, Lagos, on her Instagram page.

While accolades flooded in, Cubana Chief Priest chose to add a ‘naughty’ remark to make his opinion stand out.

Many IG users responded to this comment, many of whom demanded to know what he meant by “the thing”.

In other news, a few hours after his wedding, infamous musician Habeeb Okikiola, better known as Portable Omolalomi, was seen fighting viciously with some individuals in the trenches.

Although the cause of the altercation is unknown, it is actually not surprising to see Portable in such a circumstance given his propensity for losing his cool and acting violently in response to even the smallest provocation.

You would recall that the Portable and his baby mother, Zainab Badmus, got married and held a naming ceremony for their second child on Tuesday, June 21st,

In the video, Portable is seen attempting to strike someone as hard as he can. Later, after being knocked to the ground, he started pushing hard until others stepped in.

The incident took place in Ibadan, the capital of Oyo State.