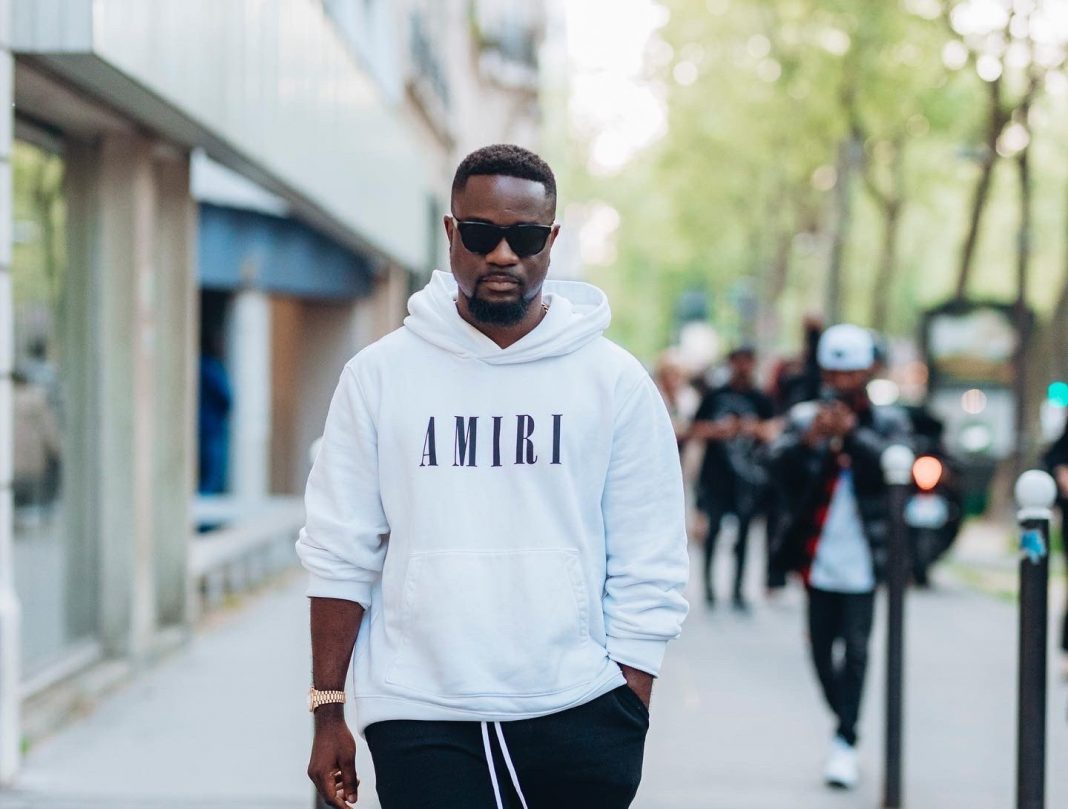 Multiple award-winning Ghanaian rapper Sarkodie has revealed that he did about four different verses for the Bob Marley ‘Stir It Up’ feature.

According to him, this was because Bob Marley has a huge legacy hence he had to be cautious about his choice of words.

Speaking on the +44 podcast with Sideman, Sarkodie said that the four verses allowed him to analyse and select the best and most appropriate one to choose for the ‘Stir It Up’ remake.

New track ‘Stir It Up’ out at midnight. Pre-save before it drops!

He explained that he was cautious with everything he wanted to say to ensure he did not disrespect the legendary musician in any way and live up to him.

“Everything I say, I’m like, ‘I’m saying something next to Bob Marley’. It felt like I’m with him in the (recording) booth, I can’t say certain things,” the ‘No Pressure’ hitmaker said.

He indicated that the pace had already been set by Bob Marley and all he had to do was follow the legendary Reggae icon’s lead.

“So, he set the pace for what I have to do. So yes I brought it home. But, the message and everything he stands for, I had to make sure that I back it,” he said.

About two days ago, the official Twitter account of Bob Marley revealed that there was a new version of Bob Marley’s ‘Stir It Up’ which features Sarkodie.

Meanwhile, Sarkodie in the same interview said he nearly passed on the opportunity to work on the remake.

The rapper said that he felt he was not worthy to have his vocals on the same track as the legendary Reggae icon’s.