“Specialised” curriculum to be Introduced into SA schools

‘The higher the heels the closer to God’: Meet the Togolese pastor who preaches in high heels 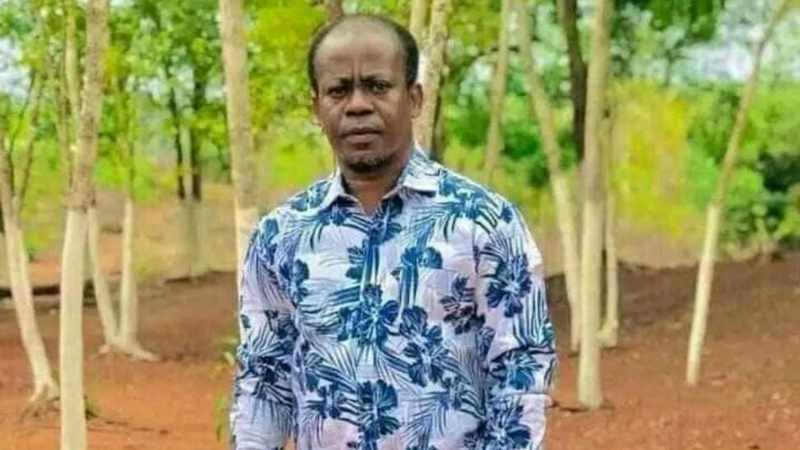 Cape Town – A Togolese pastor is causing a stir across the continent after images emerged on social media of the clergyman preaching the word of God in high heels.

According to the ‘high heels pastor’ as he has become known, God instructed him to start wearing heels after years of praying for a cure for unbearable body aches, writes the online news publication the Zambian Observer.

Local media reported that according to the man of God, he used to wear men’s shoes and suffered body pains and many other illnesses as a result, but ever since he heeded the direction of God to switch to high heels, his pain has been relieved.

According to a report by Pulse Nigeria, the preacher in heels dispelled rumours that aside from the high heels, he wears women’s clothes too.

“I don’t wear women’s clothes like people have said on social media but I wear all kinds of shoes, according to the calling I received.”

The controversial pastor has been applauded for breaking norms of how a pastor should dress, according to local media reports.

Christian preachers on the continent are known for their outlandish practices in interpreting or delivering the word of God.

Last year, a Nigerian preacher made headlines for spraying congregants with insect killer, while another case saw a male pastor from West Africa kissing female congregants, saying that the Lord had directed them to do so.

“Specialised” curriculum to be Introduced into SA schools