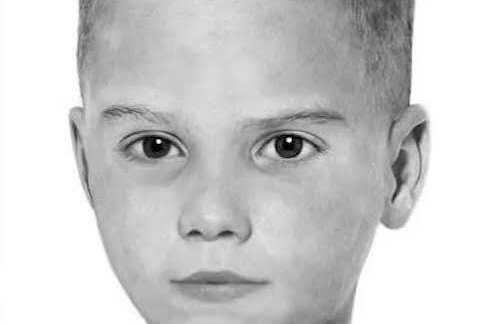 Dec. 8 (UPI) — Philadelphia police have identified Joseph Augustus Zarelli as the victim in the 65-year-old “Boy in the Box,” cold case.

“Today, after 65 years, America’s Unknown Child’s name was finally restored. I want to thank all who have worked tirelessly since 1957 to give Joseph Augustus Zarelli his voice back. However, the search for justice continues,” Philadelphia Police Commissioner Danielle M. Outlaw tweeted on Thursday.

Zarelli was found dead and beaten in a cardboard box in Philadelphia’s Fox Chase neighborhood on Feb. 25, 1957. The case was the subject of rampant speculation in the intervening years.

Zarelli’s remains were disinterred and examined in 2019 following a court order. Philadelphia Police Captain John Smith told reporters on Thursday that the body was reinterred while portions of the remains were retained for future testing

“Contemporary forensic applications and techniques including genealogical DNA testing and inquiries were made with the assistance of genetic genealogists. The results of the DNA testing were uploaded to DNA databases and the results were interpreted by the genealogists involved in this investigation,” Smith said.

Smith added that genealogists were able to “locate and make contact with possible relatives of the child’s family on the maternal side” and ultimately establish the identity of the unidentified child’s birth mother.

Detectives were then able to track down the birth certificates of three children born to the woman, and narrowed them down to identify Jospeh Zarelli as the “Boy in the Box.”

While the identity of Zarelli’s parents are known to police they are not releasing the information to the pubic.

“Joseph has a number of siblings on both the mother and father’s side who are living and it is out of respect for them that their parent’s information remain confidential,” Smith said.

Police have yet to identify a suspect but hinted at a lead.