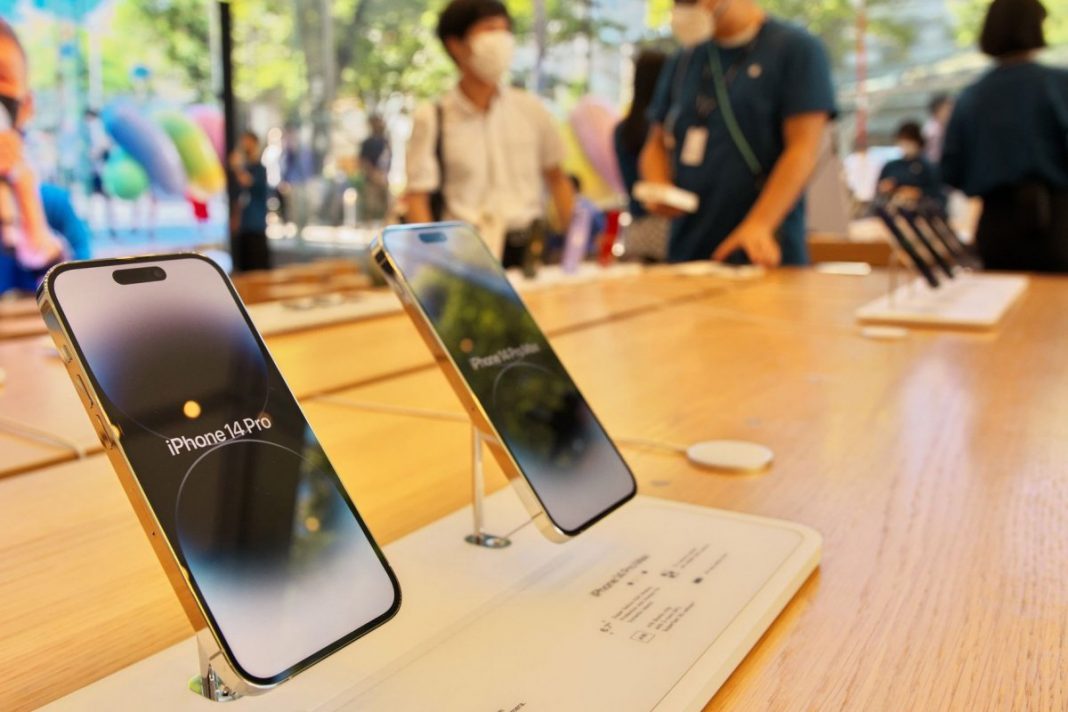 Dec. 6 (UPI) — Apple strong-armed employees at its store in Atlanta’s Cumberland Mall to quell talks of unionization, according to the National Labor Relations Board.

The board says the tech goliath violated the National Labor Relations Act by holding mandatory meetings in which it attempted to convince workers not to unionize. It is also accused of “interrogating” employees about union activities, according to The Hill.

An internal memo obtained by Vice gave guidelines to store leaders instructing them to share anti-union sentiments with their employees. The memo warned that unionization meant fewer opportunities, freedoms and versatility within the stores’ operations.

“Apple executives think the rules don’t apply to them. Holding an illegal forced captive audience meeting is not only union-busting, but an example of psychological warfare,” Tom Smith, CWA Organizing Director, said in a statement.

“We commend the NLRB for recognizing captive audience meetings for exactly what they are: a direct violation of labor rights.”

Last spring, the Atlanta store was on the cusp of holding a union election, which would have made it the first American Apple retail store to do so. The Communications Workers of America then rescinded the filing and instead filed an Unfair Labor Practice charge against Apple.

NLRB special counsel Jennifer Abruzzo said there was a flaw or misinterpretation of the National Labor Relations Act, which had not considered captive audience meetings to be violations. She urged the NLRB to reconsider that position.

“This license to coerce is an anomaly in labor law, inconsistent with the Act’s protection of employees’ free choice. It is based on a fundamental misunderstanding of employers’ speech rights,” Abruzzo said in an April memo.

“I believe that the NLRB case precedent, which has tolerated such meetings, is at odds with fundamental labor-law principles, our statutory language, and our Congressional mandate,” she said. “Because of this, I plan to urge the Board to reconsider such precedent and find mandatory meetings of this sort unlawful.”

Based on the NLRB’s findings, these meetings will be considered violations of the act.