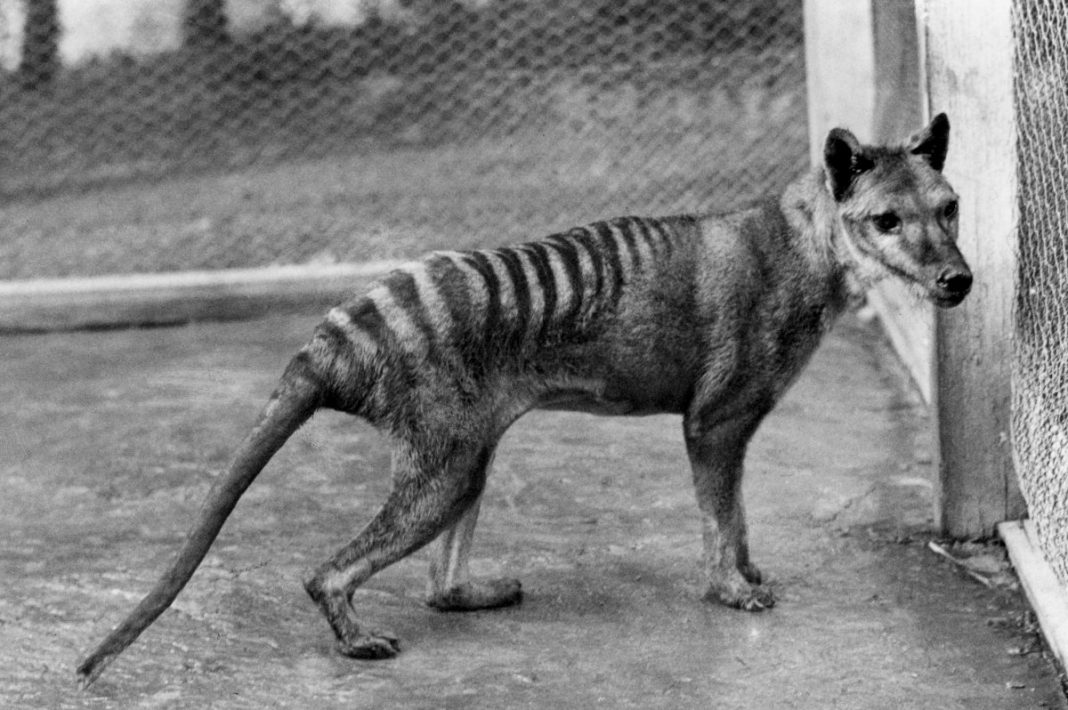 Dec. 5 (UPI) — Researchers in Australia have located the preserved remains of the last-known Tasmanian tiger, after they were misplaced for decades.

The remains of the thylacine were kept inside a cupboard in a Tasmanian museum for years, before recently being properly identified.

The last captive animal died in the Beaumaris Zoo in Hobart, Australia, on its island state of Tasmania in 1936, a date which is now represented as National Threatened Species Day in that country. The species lived both there and in New Guinea.

Its remains were thought to have been donated to the Tasmanian Museum and Art Gallery shortly after its death, but went unidentified for decades.

At the time, scientists didn’t think that animal was the last of its species and the pelt was mislabeled after being preserved. It was then paraded around the country with museum staff as an educational aid for years. It was then stored in a cupboard of the museum’s education office.

The remains the museum believed were from the last animal, were actually from the penultimate creature.

The actual last recorded animal was obtained from trapper Elias Churchill, who had captured it using an illegal snare, and was not recorded by the zoo with much fanfare.

“The sale was not recorded or publicized by the zoo because, at the time, ground-based snaring was illegal and Churchill could have been fined,” researcher Dr. Robert Paddle said in a statement on the museum’s website.

“The thylacine only lived for a few months and, when it died, its body was transferred to TMAG.”

In August, a Dallas-based genetics company announced it is working to resurrect the extinct Tasmanian tiger, to slow biodiversity loss and climate change.

Researchers later looking through the museum’s collection for the pelt of the last of the carnivorous marsupials believed it had been lost.

“For years, many museum curators and researchers searched for its remains without success, as no thylacine material dating from 1936 had been recorded in the zoological collection, and so it was assumed its body had been discarded,” said Paddle.

Paddle and fellow researcher Dr. Kathryn Medlock have co-authored an academic article on the case due to be published soon in the journal Australian Zoologist.

The pair began an in-depth review of all the thylacine skins and skeletons in the TMAG collection, and the subsequent discovery of the last animal.

“The skin was carefully tanned as a flat skin by the museum’s taxidermist, William Cunningham, which meant it could be easily transported and used as a demonstration specimen for school classes learning about Tasmanian marsupials,” Medlock said in the statement.

“It was chosen because it was the best skin in the collection, we didn’t know then it was the last one.”

The remains from the last member of the species are now properly on display where they belong.

“We’ve got them stored in special acid-free boxes and it’s dark, the conditions are good,” said Medlock.

“The display case that the skin is in now here, it’s a display case that’s specifically built to preserve specimens, prevent fading, all of those sorts of things. We want them to last, so they’re looked after very carefully.”