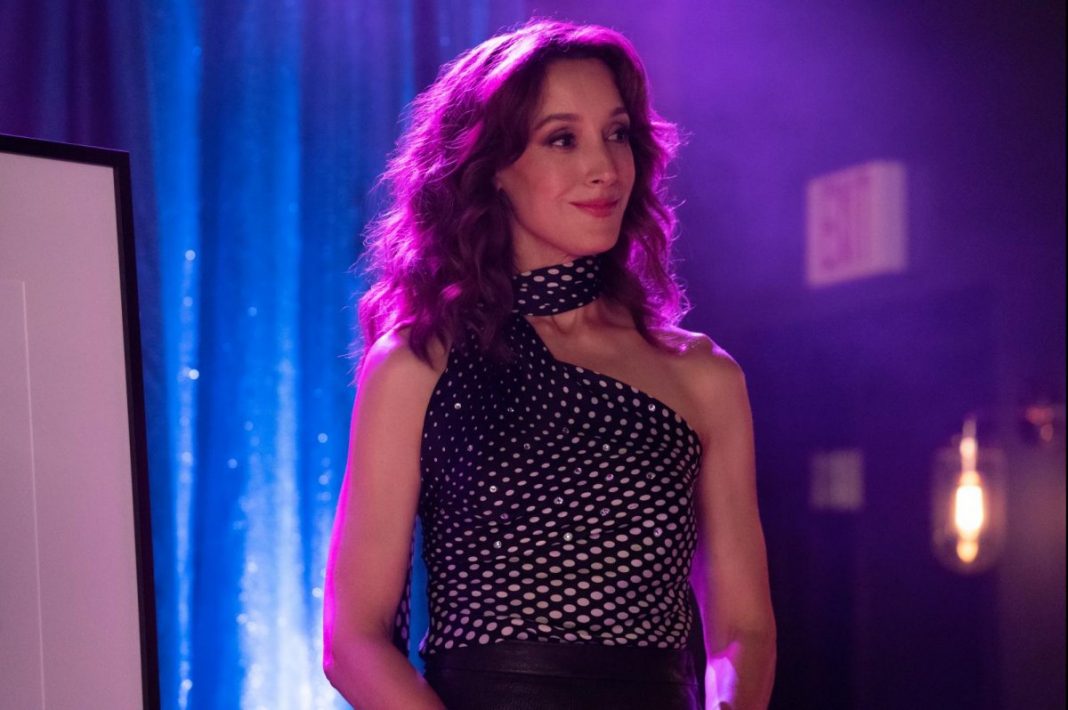 “I am making space for other stories,” Beals, 58, told UPI in a recent phone interview. “The whole point of The L Word: Generation Q was to tell these new stories.”

Sunday’s episode concluded with Bette agreeing to move to Toronto to be with Tina (Laurel Holloman). Beals confirmed she no longer will be in every episode, but will appear again.

Beals starred in all six seasons of the original L Word from 2004 to 2009. Beals, Leisha Hailey and Katherine Moennig returned for Generation Q, which introduced a new cast of LGBTQ characters.

In subsequent episodes, Beals will receive the ninth credit in the ensemble. This promotes Beals’ original co-stars, as well.

“Leisha became No. 1, which is really exciting,” Beals said.

Bette’s relationship with Tina provided Season 2’s cliffhanger. Tina came to Bette’s door at the end of the season finale.

The Season 3 premiere began with Tina confronting Bette about still being in love with her, compromising Tina’s current engagement. The first two episodes of the season saw Tina and Bette reconnect and resume their romance.

Bette’s willingness to move to Toronto represents a major change. Tina embarking on her own career was a factor in their previous breakup in between the original series and Generation Q.

Beals said Bette modifying her commitment to living in Los Angeles represents growth for the character.

“I think of her as like a Jedi trying to take advantage of that small little window to allow something to happen,” Beals said. “To do that, there’s an element of self-mastery that has to come.”

Holloman and Beals share their first love scene since the original series. Beals said she appreciated how the characters reassure each other they are still beautiful.

“Recognize that when you say, ‘You’re so beautiful,’ it’s not just about how you look,” Beals said. “It’s about who you are inside.”

Tina and Bette also re-enact their first meeting at an art gallery. Beals said she had to be reminded of details from the original series, which her character had forgotten over the years, too.

“A lot of that is true — trying to figure out what happened when,” Beals said.

Making room for other L Word stories also leaves Beals with more time for other projects. She said she is developing a film as an executive producer, which has led her to discover world cinema in her research.

The film, which Beals has yet to announce, is set in India. Its screenwriter recommended she watch the Tollywood film RRR for comparison.

“My consciousness was just blown completely open,” Beals said. “It was just such a paradigmatic shift for me in terms of what filmmaking can be.”

RRR includes musical numbers like many Indian films, as well as intense action scenes that involve animals that were created via visual effects. While Beals develops her own movie, she has been championing RRR in the United States.

Beals attended an industry guild reception to meet RRR director S.S. Rajamouli. She has since hosted additional screenings of RRR for Academy members and industry guilds. The film is now streaming on Netflix.