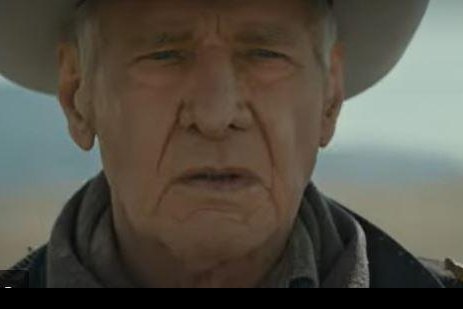 Set to premiere on Dec. 18, “the series will explore the early 20th century when pandemics, historic drought, the end of Prohibition and the Great Depression all plague the mountain West and the Duttons who call it home,” the streaming service said in a synopsis.

Sunday’s 90-second preview shows Timothy Dalton as a wealthy new neighbor who tries to charm Cara, but is instead icily told: “Well, this is the Yellowstone. You have no rights here.”

Later, Dalton’s character is seen telling a confidante (played by Flynn), “I want the whole valley.”

Jacob reacts by telling the local sheriff “a range war has already started.”

Other notable Jacob quotes include, “Tell the world what happens when they cross me,” and, “You attack my family, it’s the last thing you’re gonna do.”

Meanwhile, Cara predicts, “Greed will be the thing that kills us all.”