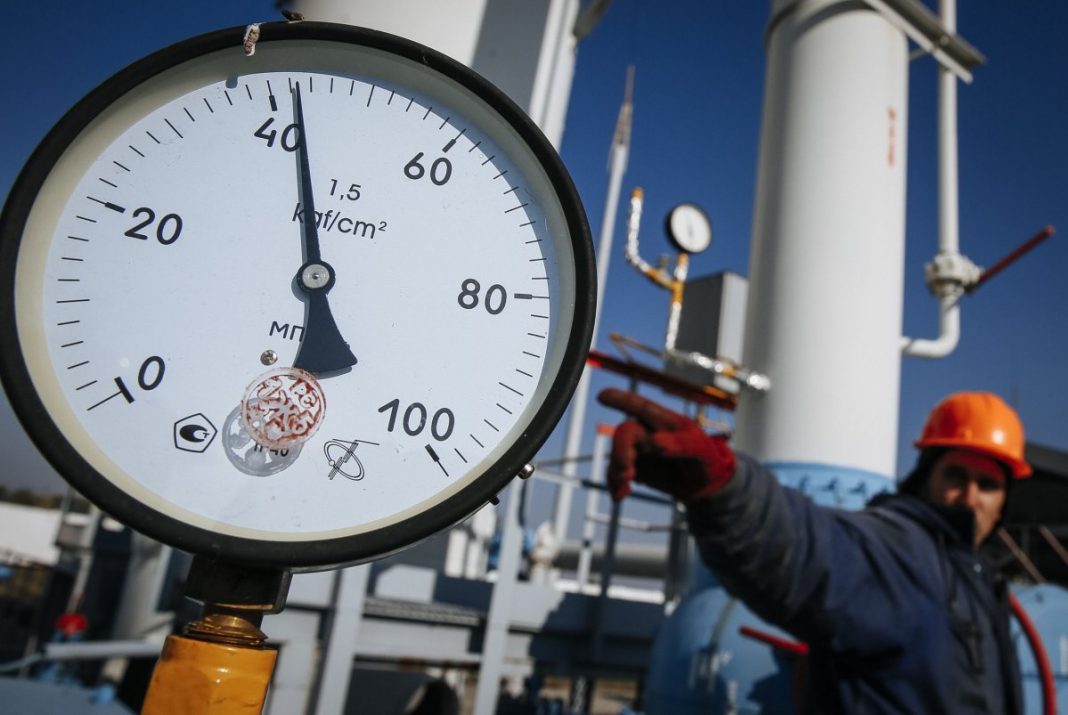 Nov. 23 (UPI) — A price cap on Russian oil and gas looks increasingly likely after the U.S. Treasury Department published policy guidance on the issue Wednesday, though an upcoming meeting addressing the matter in Europe is expected to be tumultuous.

“It will be a meeting with grumpy people,” one European Union official told CNBC.

A cap on natural gas prices is proposed at $282 per megawatt-hour, though the Greek energy minister told CNBC that a price between $154 and $205 “would be more realistic.” Dutch TTF prices, the regional benchmark for the price of natural gas, hit a high of $359 per megawatt hour in August. The price is currently around $125 per megawatt-hour.

Russian products could still find a home so long as they’re in line with the proposed price caps. There needs to be a unanimous agreement among the core members of the European Union, however, for the price cap to take effect, raising questions over whether limits will materialize.

The U.S. Treasury Department published guidance Wednesday on what could lead to a cap on Russian crude oil prices, which suggests Western powers are still keen on hammering out the details necessary to reach a comprehensive agreement.

“The price cap policy is intended to maintain a reliable supply of oil to the global market while reducing the revenues the Russian Federation earns from oil after its own war of choice in Ukraine inflated global energy prices,” the Treasury Department stated.

The global commodities market has more or less adjusted to the redirection of Russian crude oil and natural gas. Alternative producers such as the United States and Norway are filling the void in Europe, a void that could only get deeper once an EU moratorium on waterborne crude oil from Russia goes into force presumably next month.

Russia supplies, however, will be redirected, not eliminated, so some volatility is expected for both crude oil and natural gas prices. An economic outlook from the Organization for Economic Co-operation and Development found that high energy prices due in no small part to the war in Ukraine is the reason for current economic headwinds, though central bank’s hiking interest rates and prospects for slower growth could eventually moderate energy-related inflation.