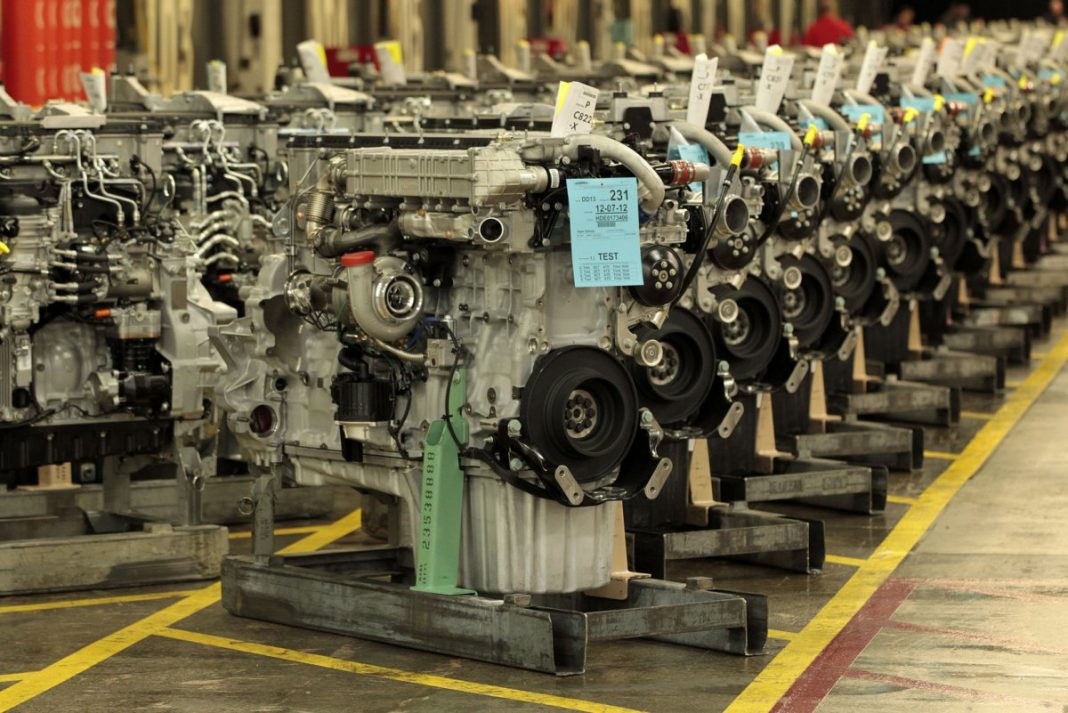 Nov. 23 (UPI) — A survey of business executives working in Europe found confidence in the economy is abysmal due in no small part to higher energy prices, data published Wednesday show.

The Conference Board measurement of CEO confidence for Europe, compiled by the European Round Table for Industry (ERT), stood at 24 for the second half of 2022, down from 37 during the first half of the year. Survey indices use a scale of 0 to 100, with a reading of less than 50 indicating a negative outlook.

For the United States, second-half CEO confidence measured 32, while China’s reading of 47 was the only gauge that showed optimism compared with the first half of the year.

Confidence indices showed high energy costs are “hammering industrial operations in Europe.” Of those surveyed, 38% said they felt energy prices would never return to levels from before the pandemic, 34% said high costs will result in a lower degree of investments and 15% said those cuts in investments could be permanent.

“We are still at real risk of a wave of deindustrialization, as ongoing high energy costs undermine the global competitiveness of European production sites,” said Martin Brudermuller, the chairman of ERT’s committee on competition and innovation.

Findings from the Organization for Economic Cooperation and Development show high energy prices, along with soaring interest rates and a decline in household incomes, are leading to profound challenges. Gross domestic product for the countries that use the euro currency is expected to expand by 3.3% this year, but slow to 0.5% in 2023.

“The increase in energy prices is taking a heavy toll on the world economy, which will worsen if European gas storage runs short,” the OECD’s report read. “This could force rationing in Europe, hurt countries worldwide as global gas prices are pushed higher.”

High energy prices, meanwhile, are leading to double-digit inflation across much of Europe. In turn, 87% of the respondents said they expected the economic situation to deteriorate further over the next six months.

“CEOs across Europe see severe pressures,” concluded Sara Murray, the managing director of international operations at The Conference Board.