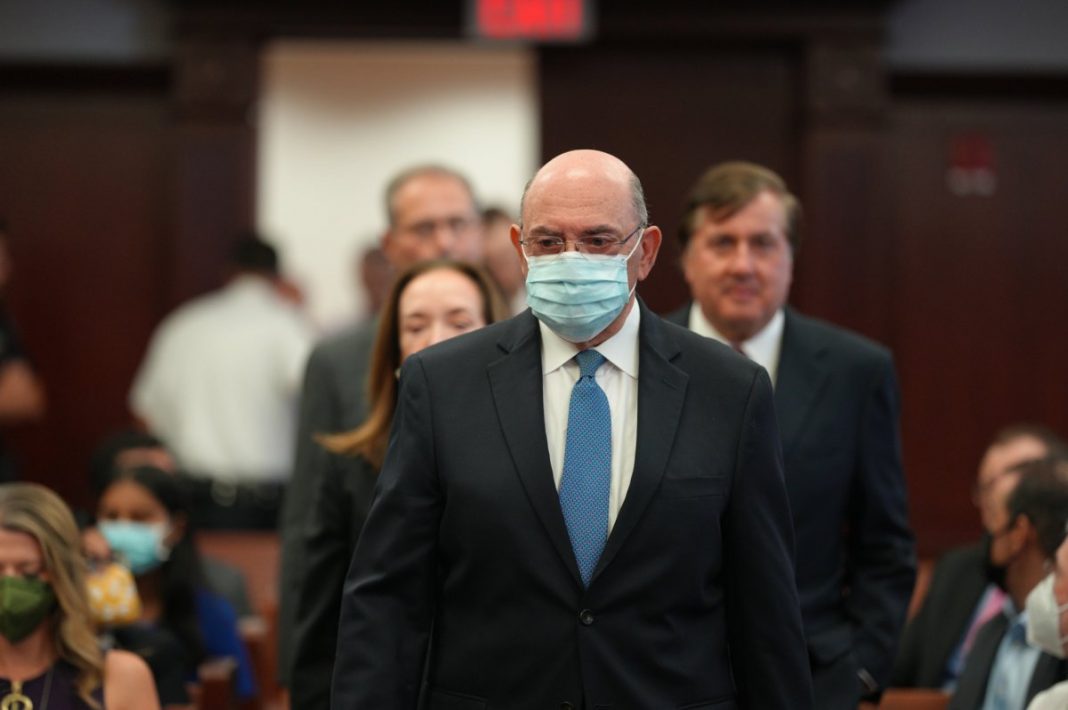 Nov. 18 (UPI) — Allen Weisselberg, the longtime chief financial officer for the Trump Organization, testified Friday that he received a raise to make up for off-the-book perks he was no longer getting.

Weisselberg, 75, testified for a third and final day in the criminal trial of Donald Trump’s family business. He said that Donald Trump Jr. and Eric Trump found out in 2017 that he’d been getting off-the-books perks and bonuses paid as an “independent contractor.”

The discovery came at a time when the company was cleaning up its business practices following increased scrutiny following Donald Trump’s election as president.

“Following that cleanup, were you demoted or disciplined?” prosecutor Susan Hoffinger asked, according to NBC News. Weisselberg replied, “No.”

“I told them since the practice was no longer going on I would need some additional income to pay for those expenses,” he said.

The Trump Organization and Weisselberg face 15 counts of tax fraud crimes filed by the Manhattan District Attorney’s Office. Weisselberg is cooperating with prosecutors, testifying against the company under a plea deal.

On Thursday, Weisselberg testified that the Trumps signed checks to pay up to $100,000 for private school tuition for Weisselberg’s grandchildren. He said he then deducted the money from his salary, giving him a lowered tax liability.

Weisselberg on Friday testified that Trump knew the company was paying his rent, but also said that Trump and other family members did not know about other benefits or that he wasn’t properly reporting them to the tax authorities.

The trial will resume Monday and Tuesday before pausing until Nov. 28 for the Thanksgiving holiday.