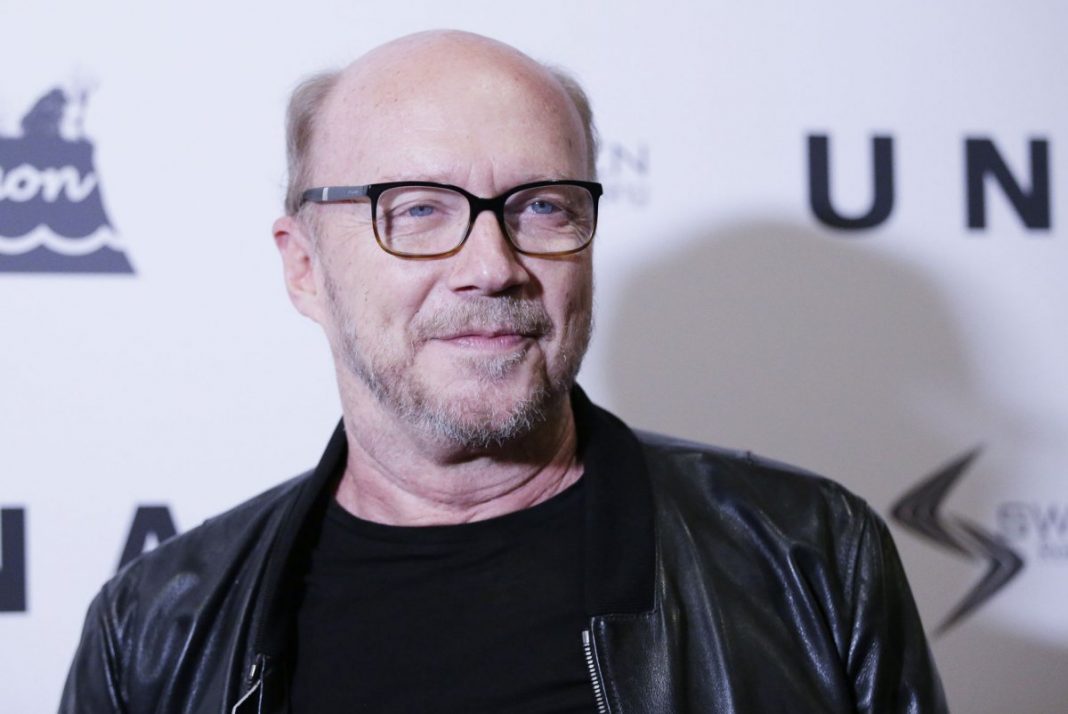 Nov. 11 (UPI) — A jury in New York City ruled against filmmaker Paul Haggis on Thursday, ordering the Oscar-winning writer and director to pay $7.5 million, after losing his civil trial over rape accusations.

Haggis was sued by Breest in late 2017 over a rape accusation stemming from a 2013 incident inside his New York apartment. Three other women later accused him of sexual misconduct. Haggis has denied the claims.

The jury is also expected to award Breest additional, punitive damages on Monday.

Breest, 36, testified that Haggis repeatedly made unwanted sexual advances toward her, eventually convincing her to perform oral sex. She said he then raped her despite repeated pleas to stop.

Breest was 26 at the time and working as a freelancer at the 2013 event.

“I am grateful that I had the opportunity to seek justice and accountability in court — and that the jury chose to follow the facts — and believed me,” Breest said in a statement released following the decision.

“The greatest source of comfort through this five year legal journey has been the support I felt from the women who bravely shared their own stories and let me know I wasn’t alone.”

Haggis did not deny the meeting but contended the interaction was consensual, and that Breest was sending him “mixed signals.” He testified he had “no memory” of engaging in intercourse with her.

In June, Haggis was detained in Italy over accusations of sexual assault while attending an arts festival. He was placed under house arrest at a hotel in Ostuni in southern Italy. The woman who accused Haggis said that he assaulted her in a hotel room for at least two days.

The 28-year-old British woman was found in a “confused state,” leading police to investigate charges of sexual assault and aggravated personal injury.

The charges were dropped six weeks later after a judge found there were no grounds to further pursue an investigation.

Haggis won two Academy Awards for Crash in 2006 and was nominated for Best Adapted Screenplay in 2004 for writing Million Dollar Baby. He also co-wrote two James Bond films — Casino Royale in 2006 and Quantum of Solace in 2008.