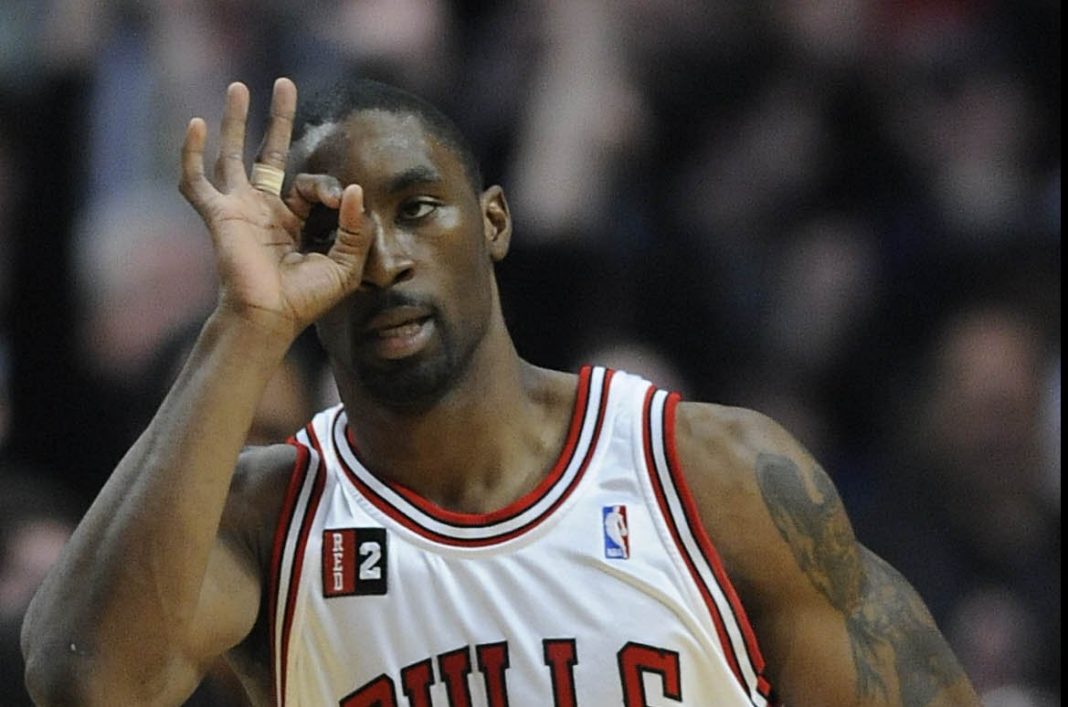 Nov. 5 (UPI) — Ben Gordon, a former player for the Chicago Bulls, was arrested for battery on Saturday after he allegedly attacked two security guards at a McDonald’s.

Gordon, 39, was charged with two misdemeanor accounts of battery causing bodily harm and battery making physical contact after he allegedly punched one security guard in the face and threw another to the ground after they tried to escort him out of the fast-food restaurant, the Chicago Tribune reported.

He was taken into custody around 3:30 a.m., TMZ reported.

It was not immediately clear why Gordon was being escorted out of the McDonald’s.

Gordon was drafted by the Chicago Bulls as the third-overall pick in the 2004 NBA draft and played for the team through 2009.

He then played for the Detroit Pistons through 2012 before he was traded to the Charlotte Bobcats, whom he played for until 2014.

Gordon later signed contracts with the Orlando Magic and Golden State Warriors but was waived by both teams, and was acquired by the Texas Legends team of the NBA Development League in 2017 before retiring.

That same year, he was arrested for pulling fire alarms at his apartment building in Los Angeles, arrested again for punching the manager of an apartment complex in Manhattan and hospitalized for a psychiatric evaluation after an altercation at a holistic wellness center in Mount Vernon, New York.

His latest arrest comes just weeks after he was arrested for allegedly punching his son at LaGuardia Airport in New York.