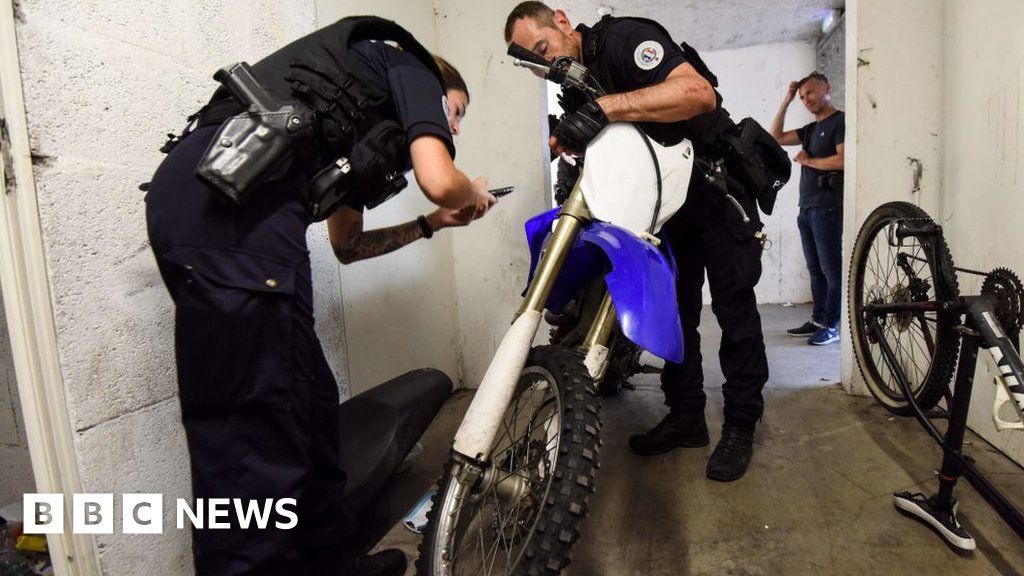 In June, a young man was killed when he was hit by a biker in Rennes. Then, earlier this month, a seven-year-old girl called Kenya was playing with a friend on a basketball court in Pontoise, northwest of Paris, when they were knocked down by an 18-year-old biker. The girl was in a coma for days with a severe head injury.