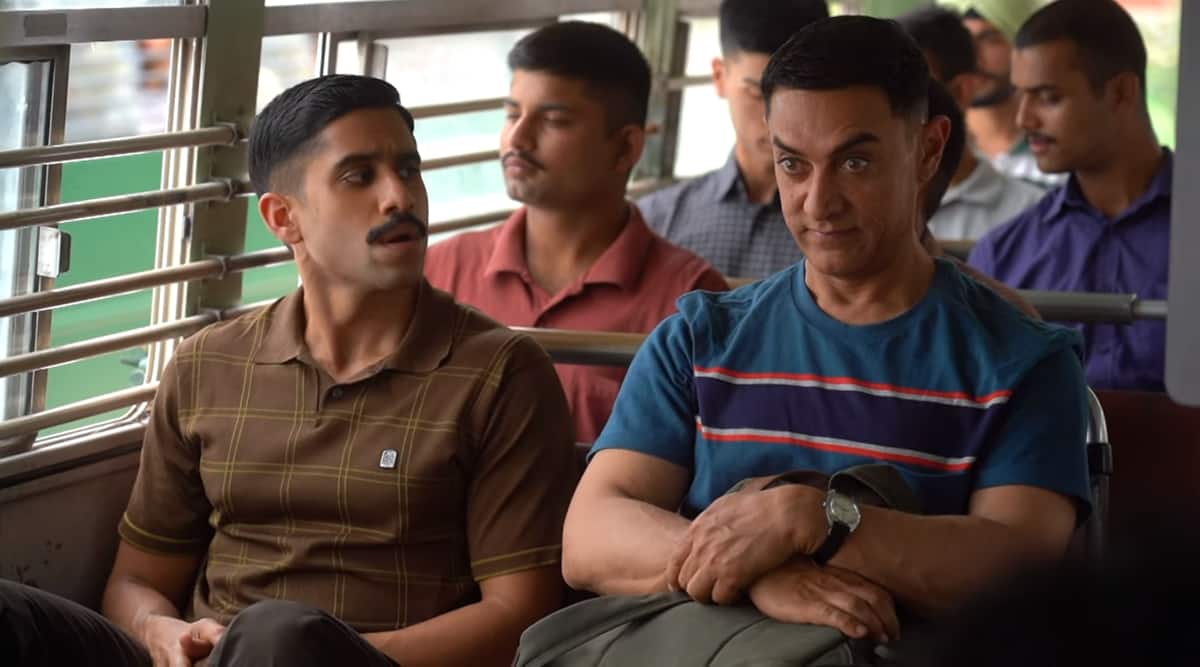 Viacom18 Studios has denied reports of external stakeholders demanding compensation after Aamir Khan’s latest film, Laal Singh Chaddha, flopped at the box office. The film has made approximately Rs 46 crore in five days of release, which was designed to coincide with the extended Independence Day holiday weekend.

Calling the rumours ‘baseless’, Viacom18 Studios Chief Operating Officer Ajit Andhare told The Times of India that Laal Singh Chaddha has ‘no external distributors’, as the studio itself is distributing the film. He added that ‘no money is lost in the first place’, and that the film is running in theatres both in India and internationally.

The same report quoted a source as saying that Aamir hasn’t charged an upfront fee for Laal Singh Chaddha. The actor normally relies on backend revenue, since his films — at least before 2018 — performed exceptionally well at the box office. A similar remuneration strategy was implemented by Tom Cruise on Top Gun: Maverick, which resulted with him earning a reported $100 million thanks to the film’s record-breaking performance. According to the TOI source, Laal Singh Chaddha will probably break even, once ancillary revenue is taken into account.

A remake of the Hollywood hit Forrest Gump, Laal Singh Chaddha has made Rs 46 crore domestically and around Rs 39 crore from overseas territories. The film will have to rely on a China release to stand any chance of success. Aamir is still an exceptionally popular star there, after the record-breaking success of Secret Superstar and Dangal.

Laal Singh Chaddha is directed by Advait Chandan and also stars Kareena Kapoor Khan, Naga Chaitanya and Mona Singh. The film opened amid calls for a boycott, and received mixed reviews upon release, with criticism directed mainly at Aamir’s central performance. The Indian Express’ Shubhra Gupta wrote, “It’s not just the pace of the film which is the trouble. It is also, centrally and crucially, Sardar Laal Singh Chaddha himself, as played by Aamir Khan.”