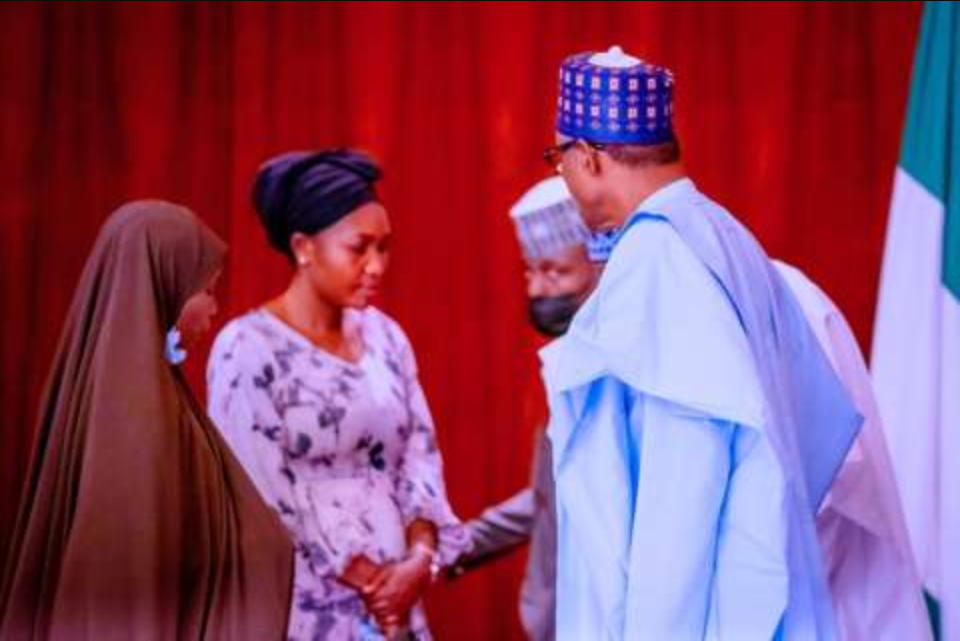 President Muhammadu Buhari has met families of passengers kidnapped during a train attack in late March in northern Nigeria.

It was the first time such a meeting between government officials and families of the hostages has been held.

Mr Buhari said rescue efforts were being complicated by the risk of collateral damage.

“My primary concern is to get everyone released safe and unhurt,” the president said.

“We have received several suggestions about the deployment of lethal military force in extracting those still being held in captivity… However, the condition to guarantee a successful outcome and minimise potential collateral damage could not be assured and therefore that course of action had to be reluctantly discarded.”

Recently relatives of the hostages held protests in the capital, Abuja, to call on the government to rescue their loved ones.

At least 31 passengers are still being held by their abductors, who have threatened to kill them if the government failed to meet their demands.

The abductors have been releasing hostages in batches. On Wednesday, seven hostages were freed – including six members of the same family and an elderly woman.

Those released spoke of horrific experiences and trauma under captivity.