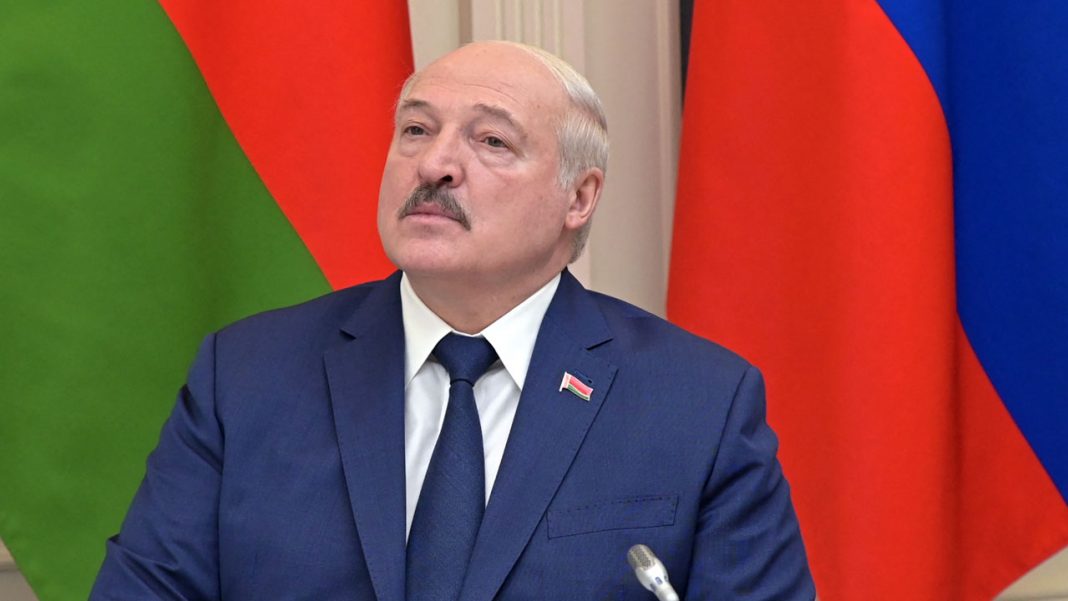 Moscow’s ally Belarus on Thursday played down reports of overnight explosions at a military airbase near the border with Ukraine that is said to be used by Russian troops.

“On August 10, at around 23:00 (2000 GMT), during a test run, a piece of equipment that had its engine replaced caught fire,” the Belarusian defence ministry said in a statement.

It added that the fire was extinguished “in a timely manner” and there were no casualties.

Earlier, a Belarusian Telegram channel that monitors military activity said “explosions” were heard near the Zyabrovka airfield in southeastern Belarus.

“At least eight flashes” were seen in the night of Wednesday to Thursday, it added.

Zyabrovka is around 30 kilometres (18 miles) from the border with northern Ukraine.

The incident comes after a series of blasts at a key military airbase on the Russian-annexed Crimea peninsula, which Moscow said were caused by exploding ammunition rather than Ukrainian fire.

Western countries have slapped ex-Soviet Belarus with new sanctions this year for its role in Russia’s Ukraine offensive launched on February 24.

Belarus leader Alexander Lukashenko relied on his Russian ally Vladimir Putin to suppress the 2020 protests against his re-election for a sixth term.

He welcomed Russian troops under the pretext of military exercises in the months before Moscow launched its military operation.