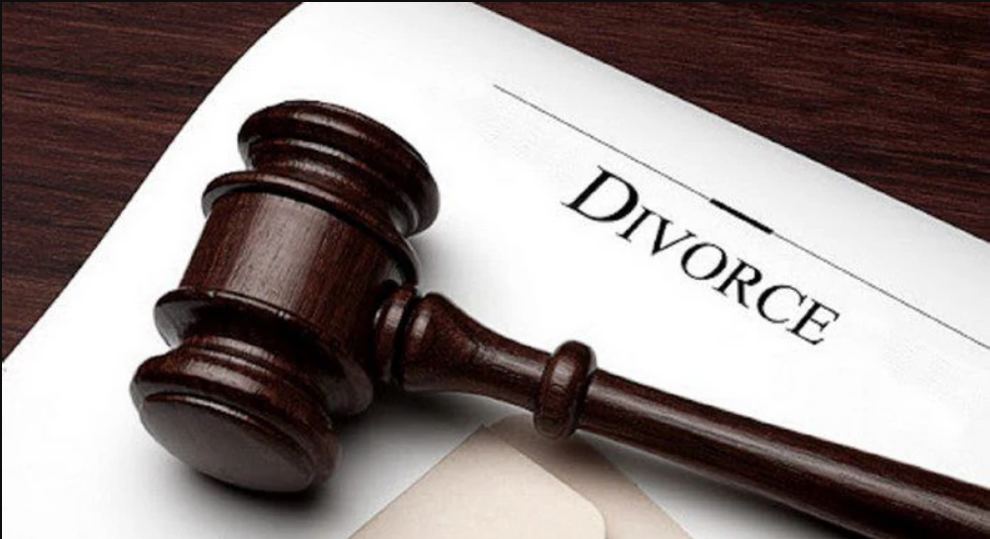 A married woman is in court seeking a divorce because her husband fled and hid himself inside the toilet during a robbery attack and only came out after the bandits had left.

According to the Nigerian woman, Asiata Oladejo, she is “yet to recover from the shock” that befell her when she saw her husband fleeing, leaving her and the children alone to face the traumatic torment at the hands of the criminals.

She told a Mapo Grade A Customary Court, in Ibadan, Oyo State, Oladejo that her husband, Abidemi, is not reliable in difficult times, hence she has decided to divorce him.

“My Lord, I am yet to recover from the shock I experienced when a gang of thieves raided our house. He hid in the toilet, leaving me to pant in front of the armed robbers, who terrorized the entire residents of the house.

“My lord, when the thieves arrived at around 1 am on that night, my husband was nowhere to be found to defend the children and I. Unknown to me, he hid in the toilet. He only came out when they had gone. My husband wanted us to continue living in that house,” Asiata Oladejo told the court, as quoted by Pulse.ng.

M. Akintayo, the presiding judge granted custody of the three children Oladejo had with Abidemi to her, saying the woman was in a better position to take care of the children.

“Both petitioner and respondent shall be responsible for the education and other welfare of the children.

“In addition, Abidemi shall pay a monthly feeding allowance of N20,000 for the children’s upkeep,” the judge ruled.

Akintayo also granted a restraining order against Oladejo to stop her from threatening, harassing, and interfering in the private life of Abidemi.