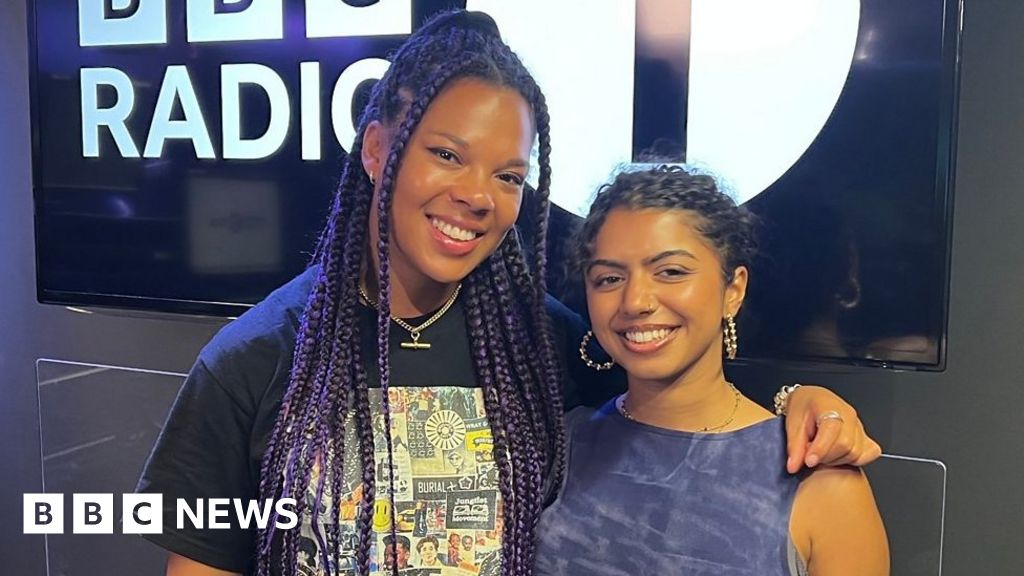 A new report has found just 5% of dance music featured in the UK charts had exclusively female or non-binary artists as the primary artist.

The Jaguar Foundation, founded by the host of BBC Introducing on Radio 1 Dance, Jaguar, looked at evidence around long-held beliefs about gender disparity in dance music.

Radio 1 Newsbeat spoke to 24-year-old DJ D-LISH who said she has had to fight for respect and to get people to look past her gender.

A similar pattern was also found across radio airplay for 2020-21, with less than 1% of the top 200 airplay tracks across 12 UK radio stations being only female or non-binary artists.