Ghanaian arrested in US over $5m romance scam syndicate 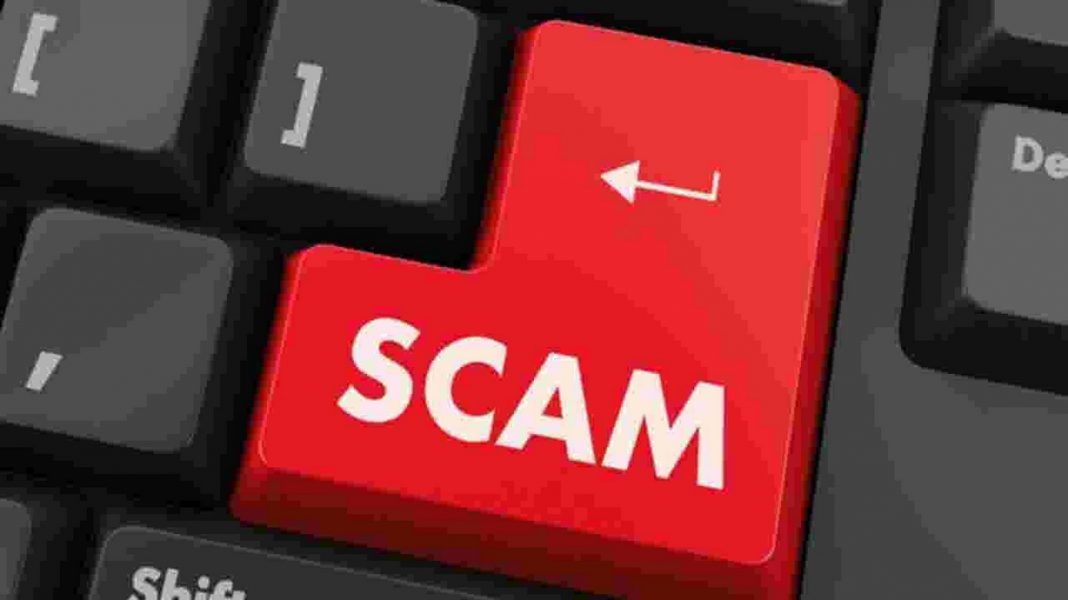 A Ghanaian has been arrested in the United States (US) for his alleged role in a romance scam syndicate valued at an estimated $5 million.

Kenneth Anim, if convicted, may face up to 20 years in federal prison and a possible $500,000 maximum fine.

The US Department of Justice indicates that the suspect and his co-conspirators created fake businesses through which money was laundered.

An investigation conducted by the FBI noted that he allegedly played the role of a money mule in the suspicious operation, according to U.S. Attorney Jennifer Lowery.

Kenneth, 38, who holds citizenship in both Ghana and the US allegedly perpetrated the illegality between 2014 and 2019.

Essentially, he was a person who transfers illegally-acquired money on behalf of, and at the direction of others, per the US DOJ’s assessment.

“They allegedly operated as money mules in relation to various mail and wire fraud schemes, including internet fraud and romance scams,” the press release said on Tuesday, July 12, 2022.

Anim reportedly created fake online personas to trick people into romantic relationships and convince them to send money to business and bank accounts he opened, US prosecutors said.

FBI agents are reported to have revealed that the scheme had dozens of victims and involved the transfer of more than $5 million.

It is also alleged that Mr Anim “opened and maintained bank accounts to collect proceeds from the schemes and to send the money to himself, his co-conspirators and overseas.”

The Houston Chronicle reported that “His parents and children live in Houston, but officials said he spends months at a time in the West African country.

Bray [U.S. Magistrate Judge Peter Bray] said he denied Anim’s pretrial release because of his previous travel to Africa and because the charges portray him as a person who was “very good at tricking people.

There’s an enormous amount of money that’s missing that has gone to accounts that are controlled by him,” Bray said. “Not only does he have contact with a foreign county, but he’s quite obviously capable of living there for as long as he wants.

Officials said that there was at least one other unindicted co-conspirator involved in the scheme.