Haiti: Spike in weapons smuggled into country from US 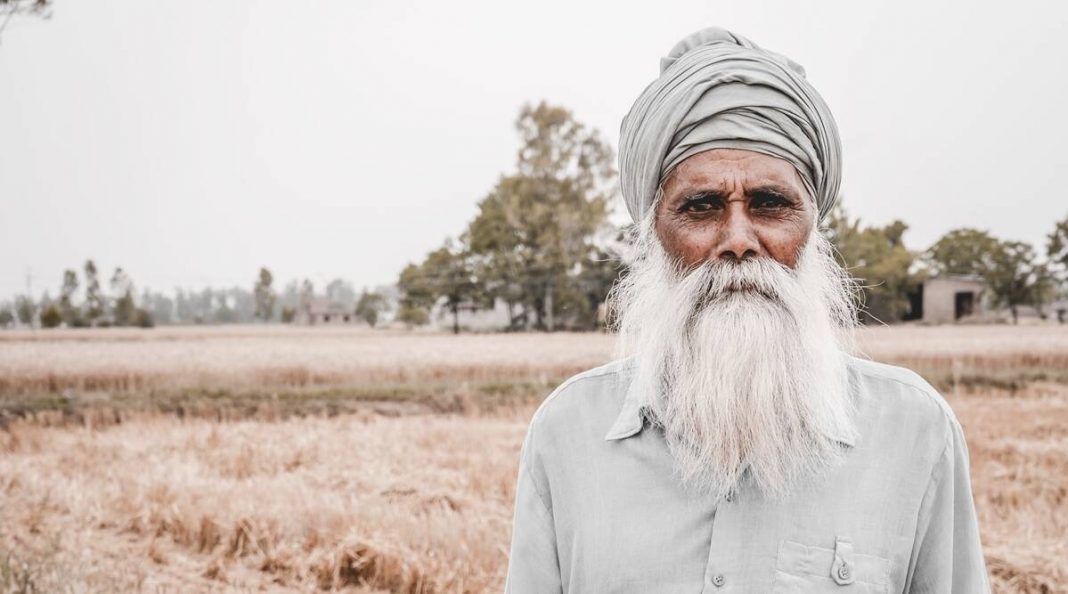 Over 100 Sikh men who were working as security guards in the Canada’s City of Toronto were laid off for not complying with the city’s ‘clean-shave policy,’ reported city-based The Globe and Mail on Tuesday. The city later said that it has directed that all those who were laid off for this reason be reinstated.

The ‘clean-shave policy’ is termed as a part of the city’s Covid-19 guidelines announced in January this year which requires employees to be clean shaved so as to ensure that their N95 respirators are properly fitted.

The World Sikh Organisation of Canada said that the city’s policy has resulted in the “exclusion of Sikh security guards who maintain uncut hair as a tenet of their faith.” They said that the rule has been announced post the peak pandemic period in 2020-21 and comes at a time when restrictions are being relaxed in the rest of the country.

“The clean-shave requirement is also not being enforced for staff and workers at city sites,” added the organisation in a press release.

The organisation also said that while some affected staff members have been given an option to transfer to sites where these rules are not applicable, they often come with decreased salaries and demotions. “In many instances, individuals who had been hired as supervisors or managers have been demoted to security guards,” it said.

Our work is not over until every Sikh security guard is rehired and rightly paid.

According to the organisation, over 100 Sikh guards working for the City of Toronto’s security contractors GardaWorld, Star Security and ASP Security have been affected and asked the members of the city council to find a speedy resolution to the issue.

In response, the city council said that it has issued instructions to the contractors to rehire those whose services were terminated on these grounds.

“The City has directed these contractors to accommodate their employees who have requested religious exemptions and to reinstate any employee whose employment was terminated, immediately,” it said in a statement.

“The City has contracts with many large security guard organizations and is confident that these employees can be accommodated in other City settings, including shelters that are not in the outbreak, if required. The City is working directly with security guard companies contracted to its shelter system to ensure these accommodations are provided and no contract employee is unable to work as a result of public health masking directives,” it added.