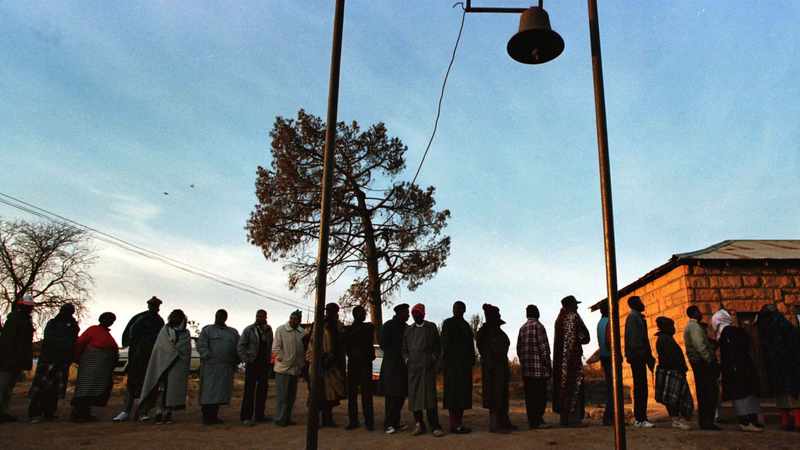 OPINION: In many countries, citizens expect their governments to intervene to control rising prices. The higher cost of living and therefore perception of government mismanagement, have led to protests of varying scale in recent months across Africa.

Recent increases in fuel and food prices, as well shortages in both commodities, have started to spark discontent across Africa. Separately, in several countries, tense electoral periods have already led to local protests and associated incidents, such as isolated clashes between rival opponents and/or the police. Both elections and increased costs of living can be triggers of unrest and tensions, which can have consequences for businesses across Africa.

In Africa, the higher cost of living is already being felt, especially in countries with high debt, reduced government subsidies, and those impacted economically by the Covid-19 pandemic. The situation has recently been exacerbated by the conflict between Russia and Ukraine, which has driven up global oil prices and levels of inflation. Geopolitical events can also affect international aid sent to Africa; with the Ukraine-Russia conflict, several countries redirected parts of their aid budget towards Ukraine, while several projects have been severely impacted by the higher costs of fuel, transportation, food, and drugs.

In many countries, citizens expect their governments to intervene to control rising prices. The higher cost of living and therefore perception of government mismanagement, have led to protests of varying scale in recent months across Africa.

While many such protests were small in numbers, there is the potential for larger, coordinated protests to occur, which could disrupt road movements and pose incidental risks to bystanders.

Separately, it is worth noting that 2022 is also an election year for several African countries, such as Senegal, Kenya, and Angola, as well as the beginning of political campaigns in Nigeria and a pivotal party election for the ANC, in South Africa. These elections come at one of the most unpredictable and challenging times for businesses operating on the continent, given the likely rise in social discontent and unrest.

For instance, in Senegal, ahead of the 31 July legislative elections, International SOS’ security team has been advising clients to anticipate and avoid political gatherings ahead of the elections, due to heightened political tensions and the risk of unrest. Tensions have increased following disputes over the candidates’ lists since late May, with several protests since mid-June becoming violent, especially in the capital Dakar and Ziguinchor.

In Dakar, where many protests tend to occur in the business district area or on key roads and highways leading towards the airport, this means that large-scale protests can result in significant disruption, especially if protesters erect roadblocks. Levels of violence will be determined by several aspects, such as the authorities’ reaction to gatherings or potential arrests of leaders or participants. In March 2021, the detention of an opposition leader triggered nationwide protests, during which supermarkets and buildings were looted, and at least 12 people were killed.

In order to make sure that organisations are ready to face potential unrest, there are certain strategies which can be adopted to mitigate the risks to workforce and operations. Our security experts have been helping clients implement these within their organisations, to improve the security of their employees and maintain business continuity.

It is important to start re-assessing risks to your organisation, considering new political and social developments. This enables organisations to develop mitigation measures that are adapted to their operations and to the risks they may face.

Organisations should consequently develop or review their security procedures, protocols and contingency plans; it is important that management and staff have read and understood such plans and protocols and are comfortable with implementing them. Identify sources of credible information and potential triggers of escalation Employers should identify sources of accurate and reliable information, and refrain from sharing information without verifying it, especially since misinformation spreads more easily across social media during elections or social unrest periods.

Companies operating in Africa should also ensure that they have identified potential triggers (incidents and statements) which may indicate a deterioration of the security environment; this can be used as an early-warning system to quickly readapt procedures in case of an emergency.

Managers should be able to map out their exposure, comparing it to potential hotspots for protests or rallies. In countries where the situation is rapidly evolving and where employees need to travel to higher risk areas, it is worth considering monitoring their movements and establishing check-in calls.

With regards to communication, organisations should be able to send updates and advice to staff in the event of an incident – establishing call tree systems can be helpful. They also need to ensure there is a backup plan in place, along with clear guidelines on whom to contact in case of an emergency.

Elections and market volatility remain unpredictable and can be a challenging time for businesses operating on the continent. There are number of fuelling catalysts for unrest – all it takes is a spark. Businesses should thus remain on high alert and prepare accordingly.