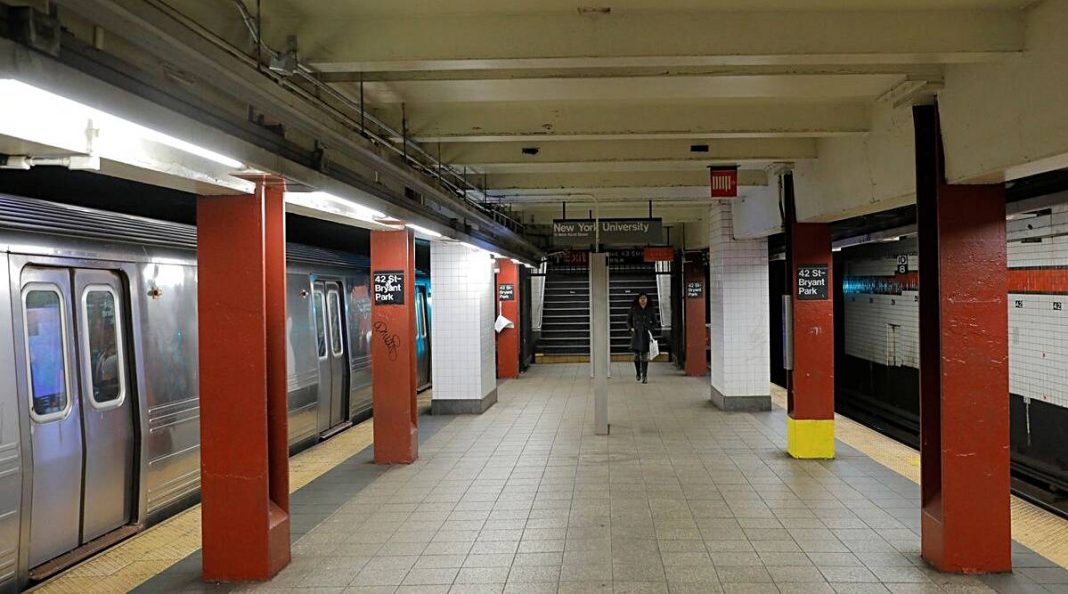 Mayor Eric Adams and health officials quietly took down the city’s high profile alert system that warned New Yorkers when they were at a greater risk of catching the virus and should consider taking more precautions.

Now the city’s website reads: “We are re-evaluating the city’s COVID Alert system. Check back here for updates in the coming weeks.”

The city was at the medium risk level Tuesday, and the city’s website now says “there are currently high transmission levels of COVID-19 throughout the city.” Virus cases have started to rise in the city again after dropping last month and the seven-day test positivity rate increased to 10.3% citywide, the highest level since January, according to city data.

Hospitalizations in the city have also risen, from 725 people hospitalized with the virus in early June to 877 people now, according to state data.

The rapidly spreading omicron subvariants known as BA.4 and BA.5 accounted for about 46% of virus cases in the city as of June 18, and those figures are rising, according to city data.

BA.4 and BA.5 are able to elude some of the antibodies produced after coronavirus vaccinations and infections, including infections caused by some earlier versions of omicron. But there is not yet much evidence that they cause more severe disease.

The city’s health commissioner, Dr. Ashwin Vasan, defended his decision to remove the alert system Thursday and said that the city was “reevaluating” its approach, although he did not offer details about what the city might do instead.

“While we continue to see a lot of transmission here in New York, we’re also at a different phase of the pandemic that demands new analytical tools to match our assessments and communications about risk with reality,” Vasan said at a news conference in New York City to announce new mobile testing units that will provide antiviral treatments.

Fabien Levy, a spokesperson for the mayor, said in a statement Friday that the city always intended to periodically reevaluate the alert system as conditions changed.