WATCH: Zelensky says Africa is a ‘hostage’ of Russia's war on Ukraine 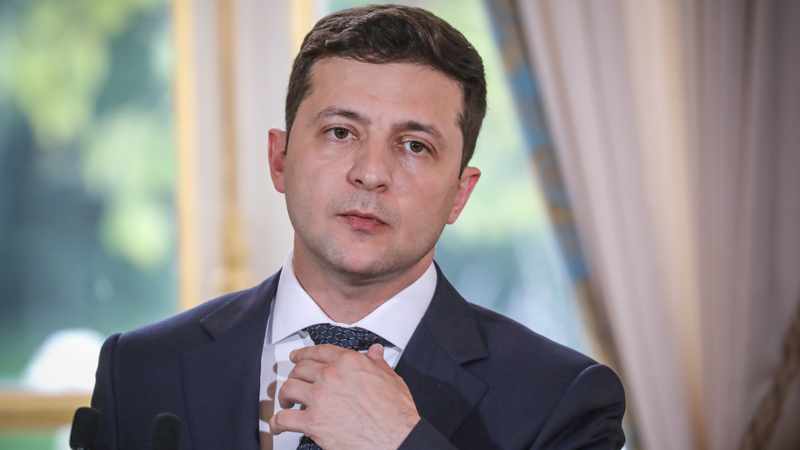 Cape Town – During an address to the African Union (AU) on Monday, Ukraine President Volodymyr Zelensky warned officials of food insecurity on the continent and called Africa a ‘hostage’ of the war.

Zelensky’s address to the AU comes almost 10 weeks after his initial request to engage with the continental body.

According to the BBC, 55 heads of state were invited to the virtual conference, of which only four attended, with the rest having sent representatives.

Since the start of Russia’s “special operations” in Ukraine on February 24, there has been a blockade of Ukraine’s grain exports, preventing its grain exports from reaching the global markets.

However, Russian President Vladimir Putin had said he was ready to facilitate the export of grain from Ukrainian ports in coordination with Turkey.

“Africa is actually a hostage of those who unleashed war against our state,” said Zelensky.

“This war may seem very distant to you and your countries, but the food prices that are catastrophically rising have already brought the war to the homes of millions of African families,” he said.

Al Jazeera reported that Kyiv is engaged in “complex negotiations” to release its ports from the blockade, with Zelensky adding that “there is no progress yet”.

Furthermore, AU chairperson Macky Sall thanked the Ukrainian leader for engaging with the union and made it clear that “Africa remains committed to respecting the rules of international law, the peaceful resolution of conflicts and freedom of trade”.