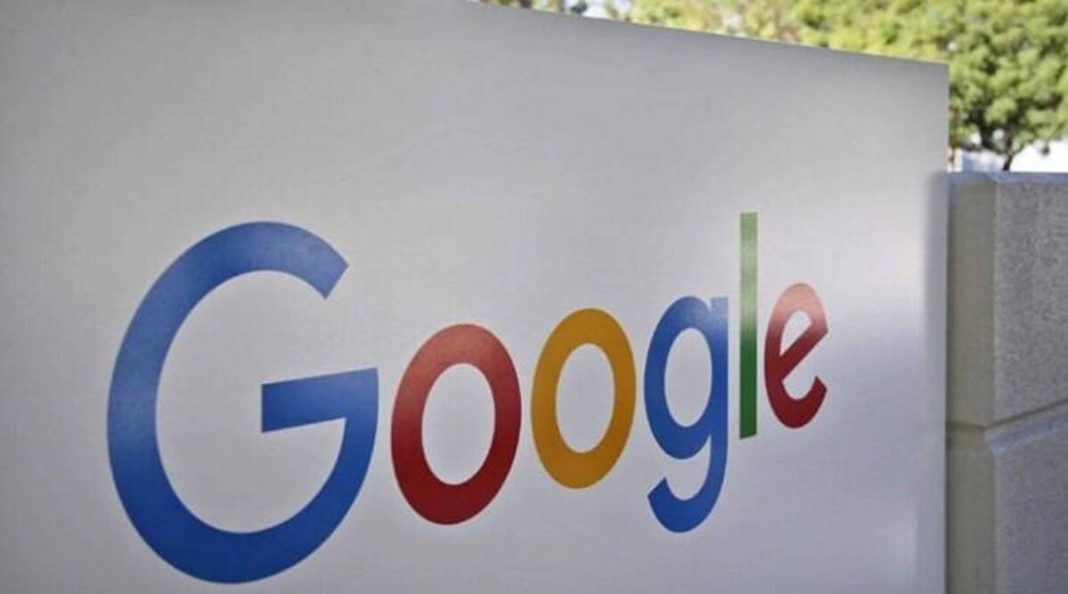 Moscow has clashed with Big Tech over content, censorship, data and local representation in a simmering dispute that has erupted into a full-on information battle since Russia sent tens of thousands of troops into Ukraine on Feb. 24.

Russia fined Google 3 million roubles ($46,540) last year for not storing the personal data of Russian users in databases on Russian territory, and on Friday said it had opened a new case over what it called Google’s repeated failure to comply with Russian legislation.

Google, which declined to comment, could be fined between 6-18 million roubles, Roskomnadzor said.

The regulator also said it had opened cases against six other companies – Airbnb, Pinterest, Likeme, Twitch, Apple and United Parcel Service – for alleged first-time offences carrying a potential fine of 1-6 million roubles.
Likeme could not be reached, while the other five companies had no immediate comment.