Brazilians outraged after man ‘gassed to death’ by police 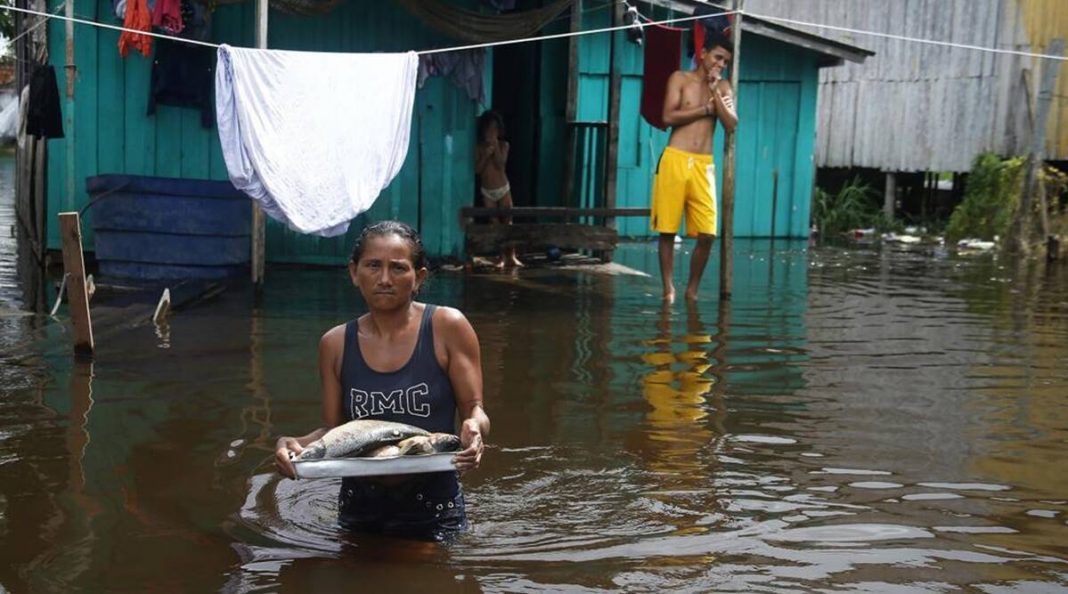 The death of a black man who was forced into a police car boot where a gas grenade was set off has sparked outrage in Brazil.

Police stopped Genivaldo de Jesus Santos, 38, in the street in the north-eastern city of Umbaúba, Sergipe state, on Wednesday.

Video footage showed two officers holding down the boot the man was in as thick smoke billowed from the car.

Brazil’s federal highway police said a disciplinary proceeding has been opened to investigate the officers’ conduct. An investigation has also been opened by the federal police into the circumstances of Mr Santos’ death.

There are conflicting reports of the incident.

A police statement said that Mr Santos had been arrested because he had “actively resisted” the police’s approach, and that because of his “aggressiveness… immobilization techniques and instruments of less offensive potential” were used to restrain him.

But Mr Santos’ nephew, Wallison de Jesus, told local media he had been at the scene, and his uncle had been riding a motorcycle when federal highway police officers stopped him and asked him to lift his shirt.

He said his uncle took prescription medication for schizophrenia, and got nervous when the officers found the medication.

He claimed that he had warned the police about his uncle’s condition, and “then the torture began”. He said the officers pinned him to the ground and bundled him into the vehicle’s boot.

The video footage, widely circulated online, shows Mr Santos’ legs dangling from the car, with the rest of his body inside. As he kicks and screams, two officers are seen pushing down on the boot door, while a gas grenade appears to be released inside.

“They’re going to kill the guy,” a bystander can be heard saying as Santos’s legs stop moving.

His nephew said the officers left for the police station, and took him to the hospital when they realised he was unconscious. A police statement said Mr Santos was pronounced dead at the hospital.

An autopsy by the state forensic medical institute said he had died of asphyxia but that it could not determine what had caused it.

But Mr Santos’ widow, Maria Fabiana dos Santos, described the incident as “a crime” and told local newspaper G1 that her husband had never been violent.

The incident has led to widespread condemnation across Brazil, with many criticising the police’s alleged actions as an act of racism. The incident happened on the two-year anniversary of the killing of George Floyd, a black man, by police in the United States.

Renata Souza, a black activist and politician, tweeted: “Another black body executed by the hands of the State. It is unacceptable.”

A protest was also staged before Mr Santos’ funeral in Umbaúba on Thursday, G1 reports, where tyres were set on fire on the road where he was killed.

Police violence is not uncommon in Brazil.

Earlier this month, more than 20 people died in a police raid in a Rio de Janeiro slum. Police have since faced accusations of using excessive force against the deceased, which one human rights lawyer claimed amounted to torture.