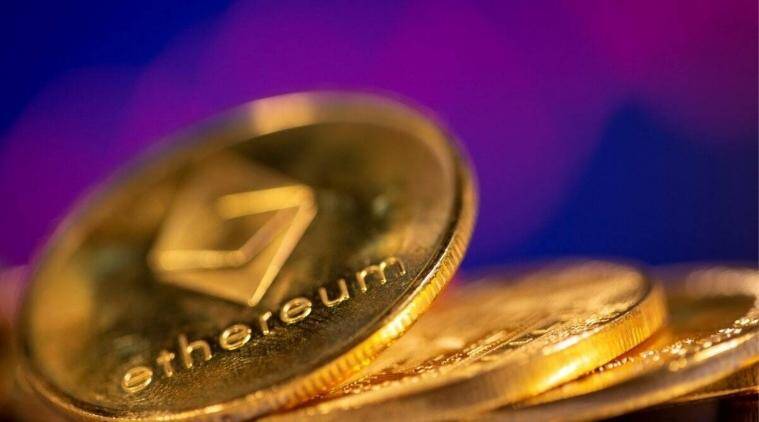 Ethereum’s co-founder Gavin Wood said cryptocurrency investors need to be more aware of what is backing their holdings after a market rout which wiped more than $800 billion off their value.

“I would hope that people pay more attention to what is belying the currency name when they get involved in a community, ecosystem, economy,” Wood told Reuters on the sidelines of the World Economic Forum in the Swiss Alpine resort of Davos.

Crypto and blockchain firms have been highly visible at this year’s gathering of business and political leaders, despite the market plummeting in value in the weeks leading up to the event, with the eighth-largest coin Luna becoming virtually worthless.

British computer scientist Wood was attending for the first time to talk about a new partnership between his blockchain project Polkadot with American billionaire Frank McCourt’s Project Liberty.

Blockchains are public ledgers that keep records of transactions on networks of computers, and, along with cryptocurrencies, are largely unregulated.

“The internet has no real concept of legality, because legality is something that is determined by sovereign nations,” Wood said in an interview.

“The technology cannot prevent people from making mistakes but can help those who want to understand better the facts of the world, what they’re buying,” said Wood.

The 42-year-old, who also coined the term Web3, also founded the Web3 Foundation, which backs the reorganization of the web away from big companies such as Google owner Alphabet (GOOGL.O) to individual users.