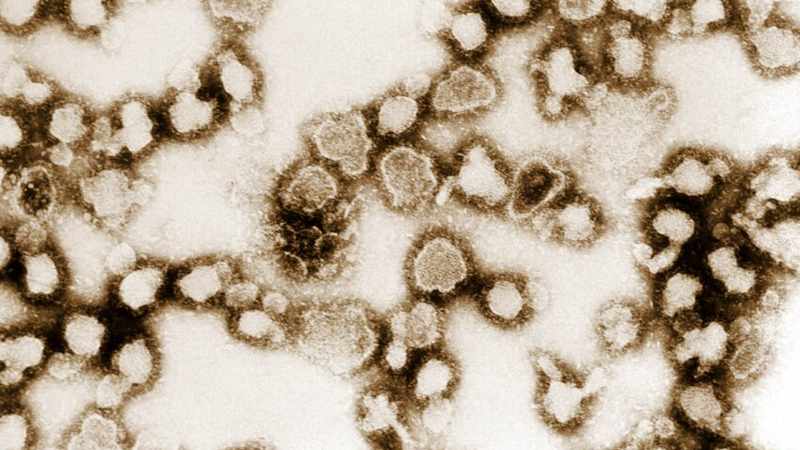 Cape Town – The Joint UN Programme on HIV/Aids (UNaids) is concerned about some public media reporting and commentary reinforcing homophobic and racist stereotypes.

Lessons from the AIDS response show that stigma and blame directed at certain groups of people can rapidly undermine outbreak response.

We urge media, governments, and communities to respond with a rights-based, evidence-based approach to ensure #ZeroDiscrimination.

A significant portion of the monkeypox cases has been identified among gay, bisexual and other men who have sex with men, according to health authorities.

Since May 13, an outbreak of monkeypox has been reported in multiple UN member states where cases are not usually reported.

According to the UN agency, as of May 21, the Health Organization (WHO) received reports of 92 laboratory-confirmed cases and 28 suspected cases from 12 member states not endemic for the disease.

WHO notes that available evidence suggests that those who are most at risk are those who have had close physical contact with someone with monkeypox, and that risk is not limited to men who have sex with men.

UNaids has urged media, governments, and communities to respond with a rights-based, evidence-based approach that avoids stigma.

“Stigma and blame undermine trust and capacity to respond effectively during outbreaks like this one,” said Matthew Kavanagh, UNaids Deputy Executive Director.

“Experience shows that stigmatising rhetoric can quickly disable evidence-based response by stoking cycles of fear, driving people away from health services, impeding efforts to identify cases, and encouraging ineffective, punitive measures. We appreciate the LGBTI community for having led the way on raising awareness – and we reiterate that this disease can affect anyone.”

The monkeypox outbreak illustrates that communities will continue to face threats from viruses, and that international co-ordination and solidarity is essential for public health as viruses can only be overcome globally.

“Stigma hurts everyone. Shared science and social solidarity helps everyone.”

These are the latest figures reported around the world – Source: National Institute for Communicable Diseases.