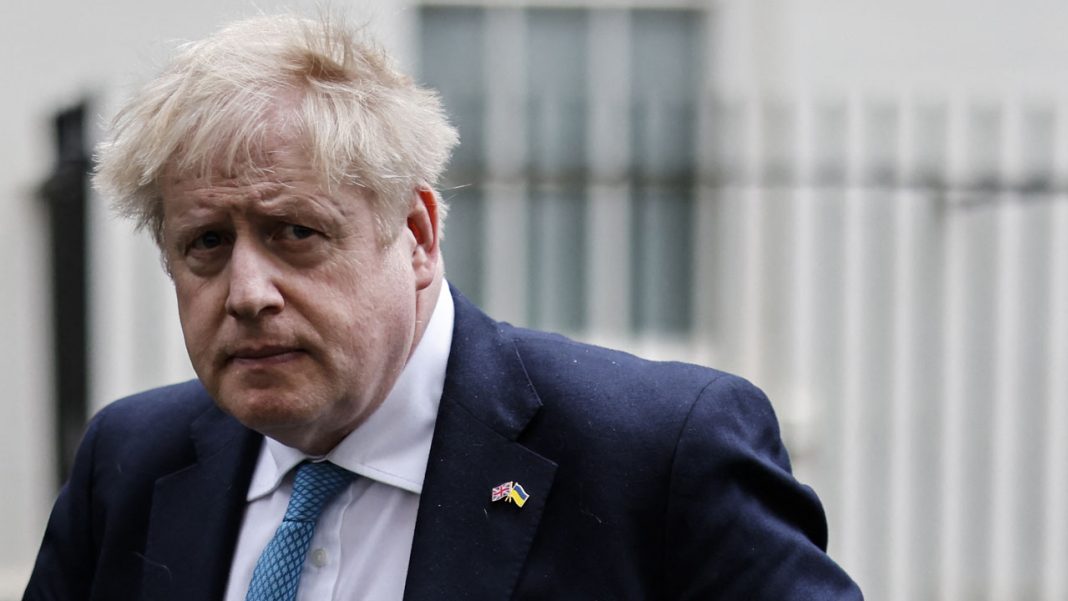 British Prime Minister Boris Johnson on Saturday congratulated Anthony Albanese on his election as Australia’s new leader, vowing to work together on trade, military ties and making the world “greener”.

“Our countries have a long history and a bright future together,” Johnson said in a message to the Labor party leader, according to Downing Street, vowing to work with Albanese on “shared challenges”.

Johnson shares a centre-right ideology with Australia’s defeated leader, Scott Morrison, and their conservative parties have looked to advice from the same electoral strategists.

But the pair differed on climate change, a defining issue of the Australian election.

“As thriving likeminded democracies we work every day to make the world a better, safer, greener and more prosperous place,” Johnson told Albanese.

The UK leader hailed a new post-Brexit free-trade agreement between their countries, and a defence partnership also involving the United States that will see Australia deploy nuclear-powered submarines for the first time.

Johnson added the “only distance between us is geographical”.