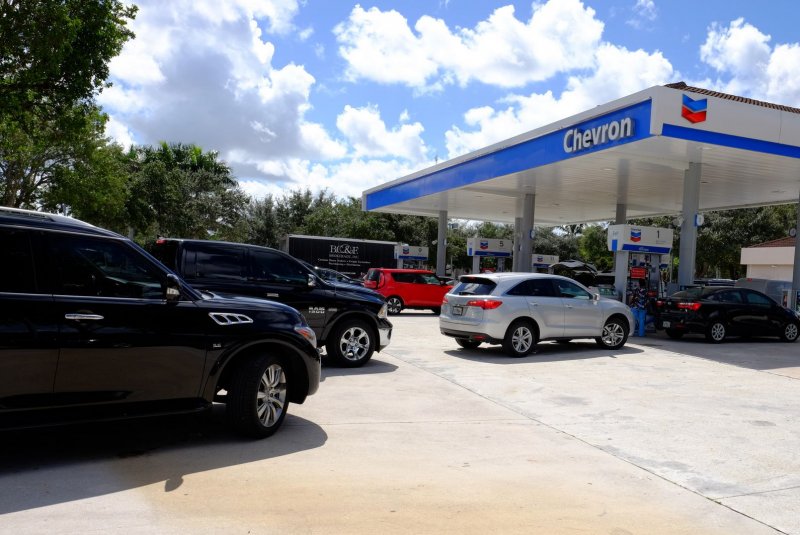 March 21 (UPI) — Chevron Corp. said that its refinery in Richmond, Calif., will remain open after more than 500 workers there went on strike Monday.

The strike began at 12:01 a.m. Pacific Time and workers there say they are willing to remain on the picket lines as long as necessary to secure a new contract.

The 2,900-acre petroleum refinery is located on San Francisco Bay.

“Chevron Richmond is fully prepared to continue normal operations to safely and reliably provide the products that consumers need,” the company said in a written statement. “We anticipate no issues in maintaining a reliable supply of products to the market. Chevron remains committed to safe operations for our workers and communities.”

The refinery supplies about 13% of California’s jet fuel, gas and other oil products.

The company said the strike is not expected to impact operations or fuel prices.

The national average price for gas was $4.253 per gallon Monday, according to the American Automobile Association.

The average price across California was higher at $5.855, with the San Francisco area closer to $5.967, according to AAA.

“The cost of living in the Bay Area, as any blue collar worker knows, has gotten to the point that makes it hard to live,” B.K. White, vice president of the union representing striking workers told ABC7.

“Our workers have to live 45 minutes to an hour out. We are just asking for a little bit of relief.”