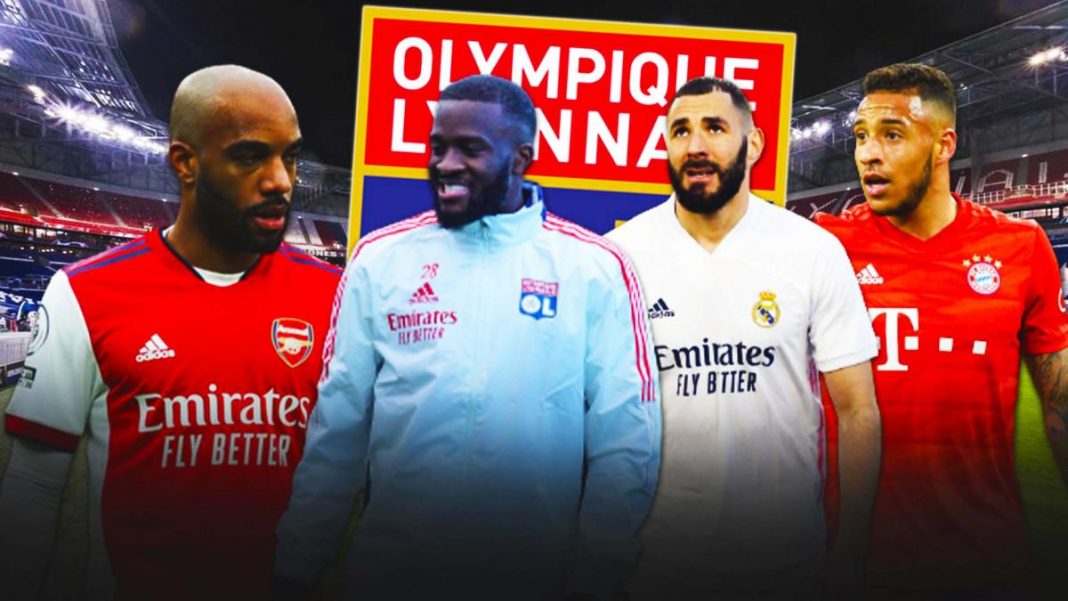 On the program of this JT Foot Transfer market, Joan Laporta tackles the Dembélé clan, Olympique Lyonnais wishes to repatriate its elders and the last minute formalizations.

Joan Laporta did not hesitate to tackle Ousmane Dembele during a press conference where the basic subject was the economic balance sheet of the Catalan club. Despite multiple attempts to transfer the player in recent hours, Laporta simply claimed that the French winger will no longer be a Barca player next season. The Barcelona president said the Dembélé clan also refused an offer from England in the final hours of the transfer window, where Chelsea seemed interested. It remains to be seen whether Barça will carry out their threat, namely not to play him again for the season.

Olympique Lyonnais wants the return of its alumni

OL were one of the major players on the last day of this winter transfer window. By repatriating Tanguy Ndombélé, the Gones seem to want to change their recruitment policy, which seems to please Lyon supporters. Samuel Umtiti, Corentin Tolisso… according to The Team, Olympique Lyonnais also tried to Alexandre Lacazette, without success. Still according to the French daily, the latter could return to the charge this summer, the French striker being out of contract with Arsenal at the end of the season.

At the end of the night, Everton formalized the signing of the English international (37 selections) Dele Alli from Tottenham. The midfielder is committed to the Toffees until June 2024. The operation will bring in, according to various indiscretions across the Channel, at least € 12 million for Spurs after 20 games played by the main interested party. The figures could climb close to €40 million depending on the bonuses included. Vitorino Hilton officially coming out of retirement! At 44, it is in National 1 that the Brazilian defender will put on his crampons on the side of FC Sète. On his side, Islam Slimani (33) will end the season at Sporting CP. The Portuguese club formalized the arrival of the Algerian striker, as well as that of Marcus Edwards, English winger of Vitoria Guimarães.