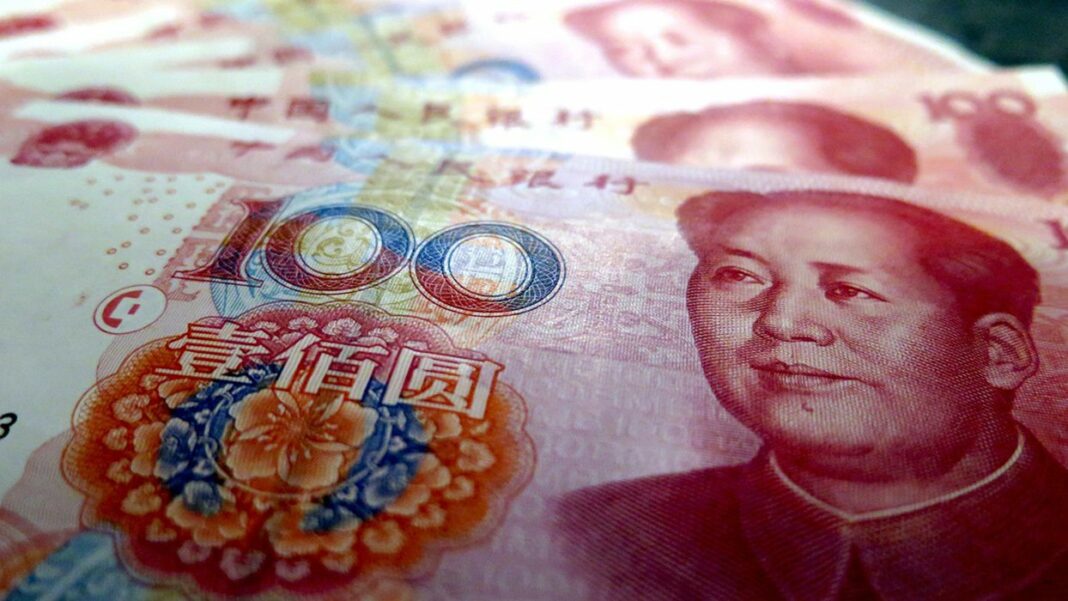 As Beijing’s efforts to create a digital currency intensified, a pilot edition of the digital wallet for the E-CNY (acronym for the digital yuan) was launched in Apple’s iOS and Android smartphone app stores. Google in China.

Beijing has been pushing the use of the digital yuan with the intention of spreading the use of the new currency and replacing the money in circulation in the long run. The E-CNY is a blockchain version of the Chinese currency issued by the central bank — which, unlike cryptocurrencies, is controlled by the government.

According to the region’s news portal, BlockBeats, with the app downloaded, Chinese users will be able to experience “the opening and management of their personal wallet” and the “e-CNY (acronym for digital yuan) brokerage and circulation services .

Want to catch up on the best tech news of the day? Access and subscribe to our new youtube channel, Kenyannews News. Every day a summary of the main news from the tech world for you!

The newspaper also posted screenshots of the app in a tweet. The wallet has an interface similar to any other existing banking application, with barcode and QR code scanning options.

The e-CNY app is now available on iOS and Android app stores.

The app is still in the testing phase and can select users for the beta version only through authorized e-CNY service providers, according to a report by Reuters. The agency responsible for developing the application appears as the Digital Currency Research Institute of the Central Bank of China, a division of the country’s Central Bank.

To access the pilot version of the app, users must reside in Shenzhen, Suzhou, Xiong’an, Chengdu, Shanghai, Hainan, Changsha, Xi’an, Qingdao, Dalian and the Winter Olympics area. The app is available for download from app stores like Qihoo 360, Xiaomi and Baidu.

Although several countries around the world are investigating the technology and have deployed their own digital currencies, none surpasses China’s market, which until November last year had 140 million people. With plans to increase the currency’s popularity, the People’s Bank of China announced in April 2020 that the digital yuan could be used during the 2022 Beijing Winter Olympics.

In recent months, China and other countries have raced against time to maintain fiscal control over citizens. The Asian country banned activities related to active crypto mining in September last year, causing several brokerages to cease their activities in the country.