Google empire built on search looks to other bets | 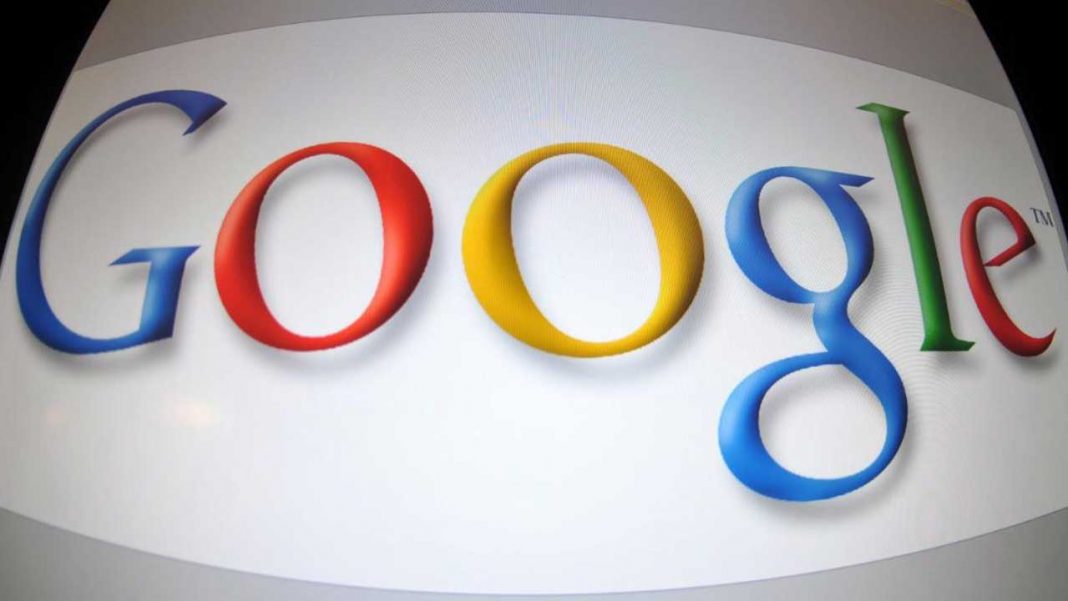 Alphabet said net income hit $4.2 billion in the first three months of this year, but shares sank more than five percent to $714 in after-market trades that followed release of the report.

The earnings per share fell 46 cents short of analysts’ expectations.

Revenue in the quarter rose to nearly $20.3 billion compared to $17.26 billion in the same period a year earlier.

“We’re thoughtfully pursuing big bets and building exciting new technologies, in Google and our Other Bets, that position us well for long-term growth.”

In the financial report, Alphabet separates its money-making search engine Google from “other bets,” a category that covers the California-based company’s investments in diversifying into areas such as self-driving cars, high-speed Internet and smart homes.

Revenue from Other Bets more than doubled in the recently ended quarter to $166 million, but an overall loss of $802 million was booked, according to the earnings report.

– EU aims at Android –
The earnings came a day after the European Union opened a new antitrust battle with Google, charging the US tech giant with abusing the dominance of its Android mobile phone operating system.

The charges, a year after Brussels took on Google over its search engine, come as a huge blow to one of the company’s most strategic businesses and could change the face of the global smartphone sector.

Google said it would work with the EU to show that consumers benefitted from Android.

– Moonshots –
Alphabet earlier this year briefly vaulted past Apple as the world’s most valuable company, but on Thursday the iPhone maker was well ahead of its Silicon Valley rival in market capitalization.

The reorganization last year under Alphabet was aimed at providing more transparency to investors as the company moved into new sectors which may not deliver profits, and led to expectations that some of these “moonshot” operations could be discontinued or spun off.

Alphabet subsidiaries include Google, Nest Labs, and Google X labs devoted to big-vision new technologies such as self-driving cars, along with projects such as smart “Google Glass” spectacles, drones, health care and Google TV — none of which has become a major source of income.

A big chunk of capital went into Google Fiber, high-speed Internet networks that the California-based company has been building in a growing list of US cities, according to Porat.

“Our vision is to create abundant and ubiquitous networks,” Porat said when asked about Alphabet’s vision for Fiber.

“We continue to refine and enhance our go-to-market strategy for cities.”

– Machines learning –
Revenue in the quarter rose on the back of mobile search, along with video ads at YouTube, which this week introduced the capability to broadcast live in 360-degrees, according to Alphabet.

Artificial intelligence will play a strong role in Google priorities, being used to improve offerings ranging from mobile search to services hosted for businesses in the Internet cloud.

Google CEO Sundar Pichai described AI as a “key ingredient” that people will see a lot more of from Google this year.

“We are at a tipping point where AI is really taking off,” Pichai said.

“I think we will evolve in computing from a mobile-first to an AI-first world.”