2024 polls: Bawumia can be a good President if… 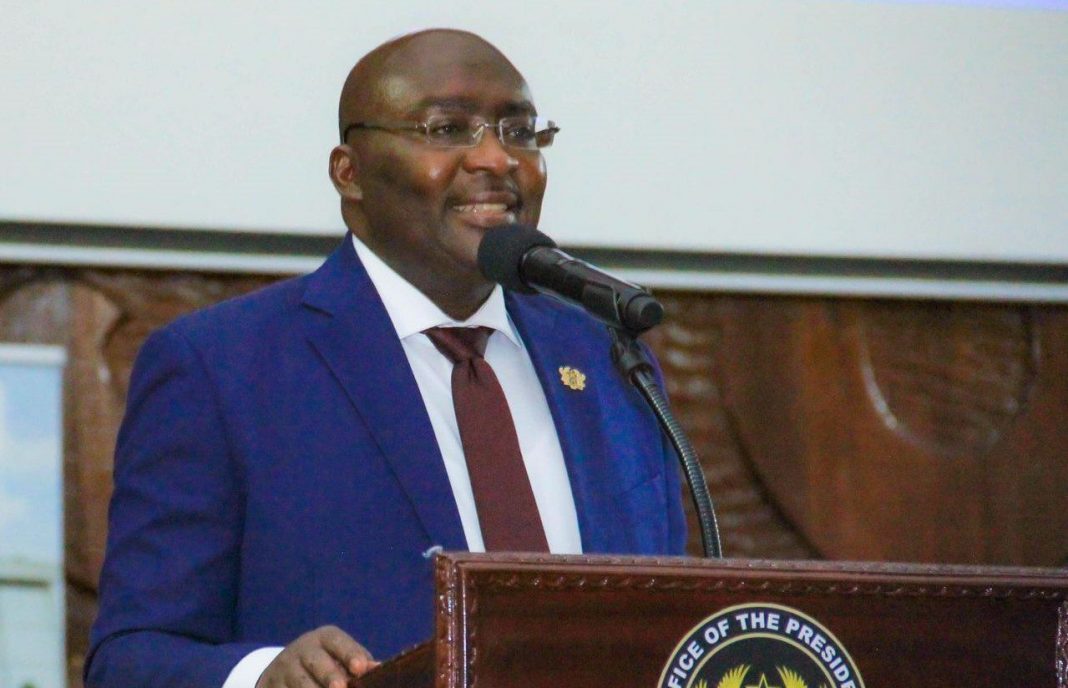 A former New Patriotic Party (NPP) Member of Parliament (MP) for the New Juaben South constituency has said the Vice President, Dr Mahamudu Bawumia, has paid his dues and therefore can be a good President if given the nod.

Speaking on Asempa FM’s Ekosii Sen show Tuesday, Dr Mark Assibey Yeboah said the impact of the Vice President should not be discounted.

“When you look at the three Northern regions NPP has 16 seats and NDC has 15 and that means he has done his bit to ensure that. With the kind of CV Bawumia boasts, I think he can be a good President if he is given the nod,” he noted.

A new national poll conducted by the Global InfoAnalytics has revealed that Vice President Dr Bawumia and former Trade and Industry Minister Alan Kyerematen are tied in the race to lead the party ahead of the 2024 elections.

The polls conducted between 31st December 2022 and 15th January 2023, show the race to lead the NPP is a dead heat among NPP voters as Dr Bawumia has lost the slender lead he enjoyed in October 2022 over Mr Kyerematen.

The poll now shows Dr Bawumia and Mr Kyerematen are levels at 40% apiece among NPP voters.

But the former chairman of the finance committee in Parliament pointed out that in as much as Mr Kyerematen has demonstrated integrity during his time in the NPP government, he believes Dr Bawumia’s credentials which excite him will take him far.

It’ll be difficult for my wife to bounce back