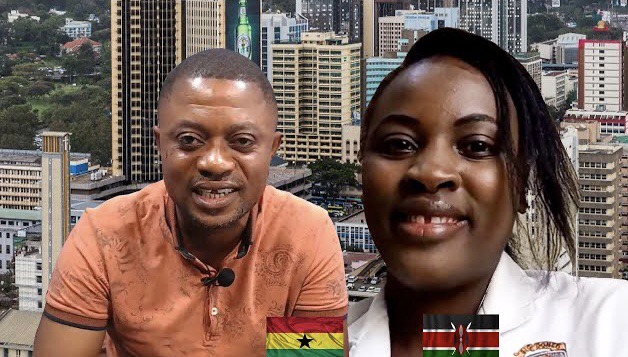 Kenyan mortician Filinda Kuthii has disclosed that many people do not associate with her because of misconceptions about her job, and her ex-husband was no exception.

According to Filinda, even her biological sister ran from her and refused to eat her food in the initial year of her career. She said, “my sister couldn’t visit my home, but the fear vanished with time.”

In an interview on SVTV AFRICA with DJ Nyaami, the divorcee mentioned that she was scared to tell people about her job to avoid misconceptions and stigmatisation. Filinda revealed that her ex-husband accused her of sleeping with corpses.

“I didn’t want people to know I worked in a mortuary. People think morticians are dirty, useless and drug users. People came to know last year. My ex-husband started accusing me of sleeping with dead bodies because I work there.”

Filinda mentioned that she decided to display her work on TikTok to encourage herself and other morticians because she is a “proud mortician and that I don’t use drugs. I posted it on WhatsApp, and that’s how people found out.’

Miss Kuthii has been a mortician for nine years and loves to help the dead. She busted all the myths surrounding her work. Filinda is a mother of one.