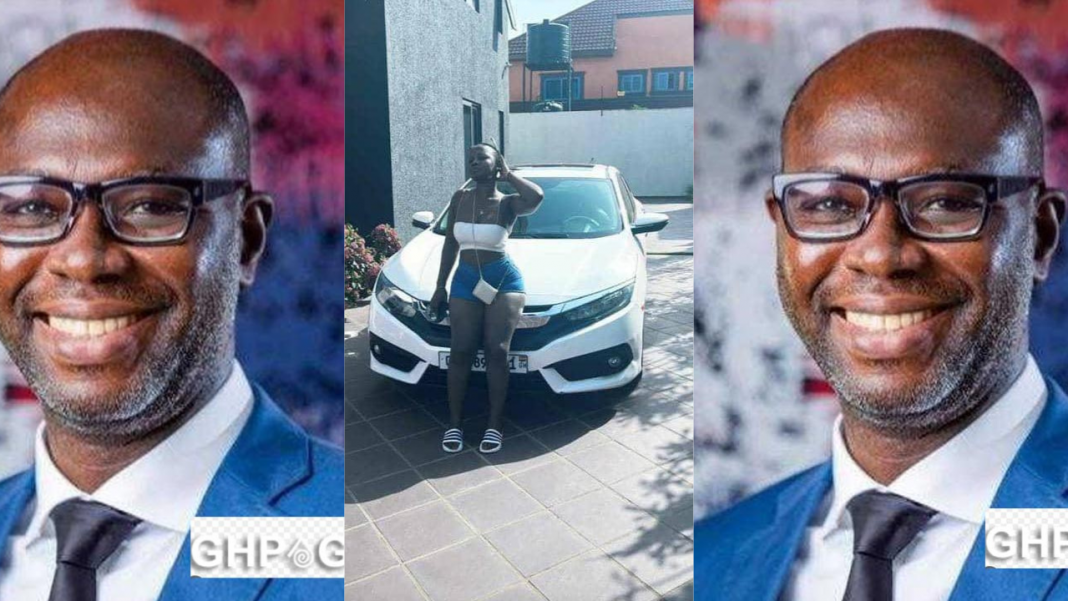 First Atlantic Bank CFO, Mr Ernest Kwasi Nimakl has finally broken silence over his ex-side chick’s claims that he sexually harassed and abused her during her NSS days at the prestigious bank.

The fire on the mountain got lit when a lady by the name of Deborah Seyram Adablah sued the Chief Finacial Officer of the prestige bank for failing to fulfil his promises to her when they were dating.

READ ALSO: 7 things to know about First Atlantic Bank CFO sued by his side chick

According to her, the top hierarchy of the bank knew about her amorous relationship with the CFO of First Atlantic Bank but did nothing to stop it.

Furthermore, she alleged that the bank has even taken an active part in using her and other junior female staff of the bank to bait wealthy businessmen to open accounts with the famous bank.

In the bid to redeem his hard-earned reputation which has been dented by the trending saga, Mr Ernest Kwasi Nimako has finally spoken.

According to him, Debby decided to destroy his hard-earned reputation after he took back a car he bought in his name but gave it to her to use because she was a hard-working girl.

The First Atlantic Bank CFO claims he took back the car because she was using it for hookup and as a deacon, his car can’t be used for such sinful engagements.

Surprisingly, Mr Nimako failed to either confirm or dismiss Debby’s claims that he sexually harrassed her.

Maybe, he will address that aspect in another write-up. Stay tuned for more…