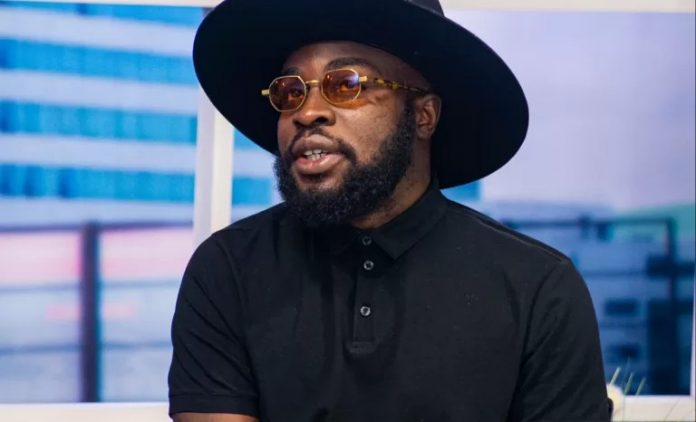 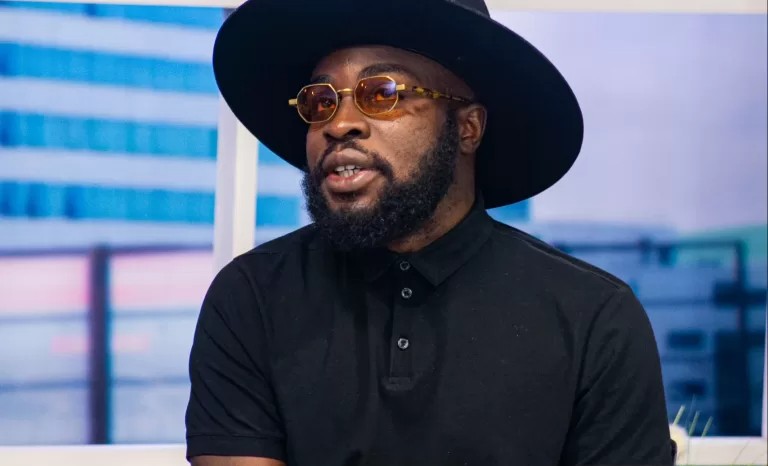 Rapper M.anifest has partially satisfied the curiosity of the Ghanaian populace who might have wondered why the son of one of Ghana’s prominent Lawyers, Tsatsu Tsikata, would venture into music instead of following his father’s footsteps.

Speaking on the GTV Breakfast Show, M.anifest disclosed that coming from a family of lawyers, he may just end up being a lawyer too.

“It’s not too late. If I wanted to be a lawyer, I will not be an Entertainment Lawyer. I will be a different kind of lawyer,” he said.

Although he had been curious about the legal profession, M.anifest also disclosed that for over a decade, he has never harboured the desire of becoming a lawyer.

“I’ve never detested the law. It was just not my path necessarily but never rule it out. One might just have a different mindset,” M.anifest added.

According to him, people will not always have their lives going on smoothly without any challenges and offered a piece of advice to those in the creative industry.

“To all the creatives out there, it is important as much as you do things that you love and you do it over and over again. You take breaks before you become monotonous before you go on autopilot,” he added.