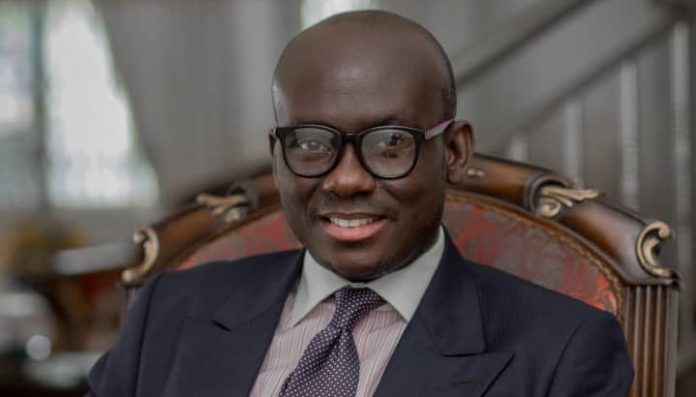 The Attorney General of Ghana, Godfred Dame believes the ad-hoc committee tasked by the Speaker of Parliament to probe allegations in a vote of censure motion filed against Finance Minister, Ken Ofori-Atta, did not understand the work it was asked to do.

According to him, the committee violated some rights of the Minister due to this misapprehension.

Mr. Dame made the claim on Thursday, December 8, 2022, when he was contributing to the debate on the motion of vote of censure filed by the Minority against the Finance Minister.

He went on to say “the committee got it grossly wrong” for rejecting all those requests and went ahead to “sacrifice justice on the altar of convenience” and that, “it is unconstitutional and rendered the whole exercise a nullity.”

The Attorney General further enumerated some alleged instances of injustice the ad-hoc committee perpetuated against the Finance Minister when he appeared before it.

He then took a swipe at the co-chair, Dominic Ayine, and accused him of misleading the committee “on the trajectory of a violation of due process.”

“My good friend Dominic Ayine again stated very erroneously that the committee was not bounded by Article 23 of the 1992 Constitution and I consider it a very serious error because the committee misapprehended the nature of the work that it was supposed to do. Article 23 is part of the Constitution, and it is applied by the court, and it is not the case that it applies to only administrative bodies.”