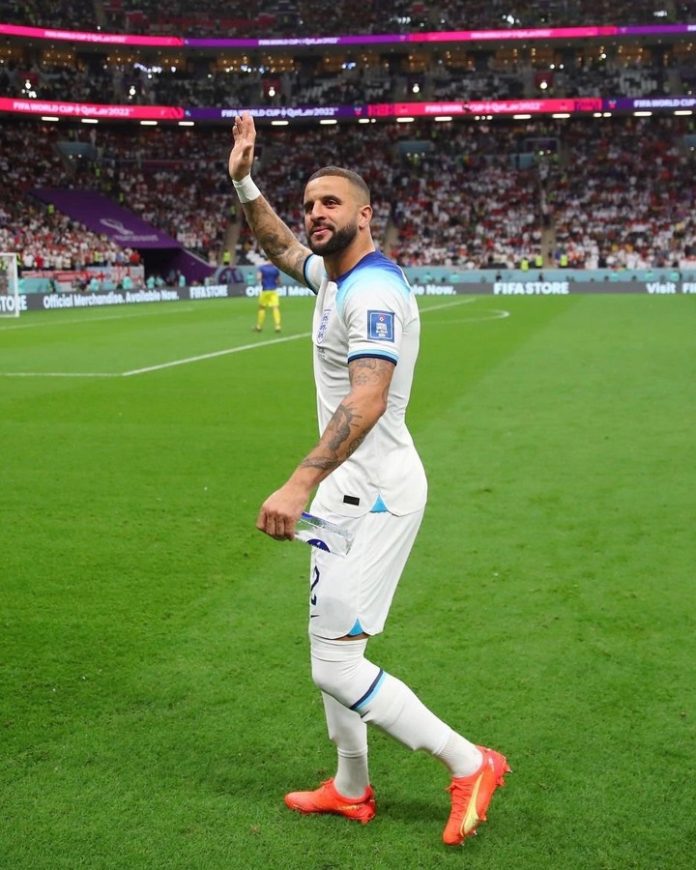 The Netherlands defender, Virgil Van Dijk hopes they will go as far as winning the World Cup for the first time. The Liverpool centre back has been in fine form for Holland in the ongoing FIFA World Cup in Qatar. the Orange Boys face former World Champions, Argetina at the Lusail Stadium tomorow and the experienced defender remains calm ahead of the game. 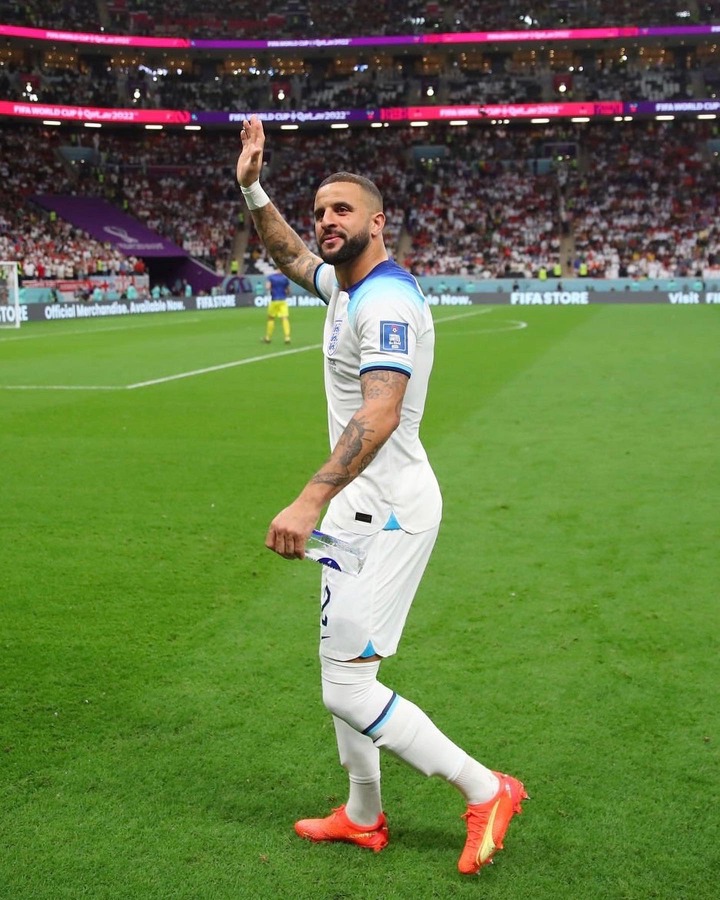 Still in the World Cup and the quarter final game, England defender, Kyle Walker has opened facing French striker Kylian Mbappe. The Manchester City right back will come face to face with Mbappe if selcted to play in the quarter final game on Saturday against Les Bleus and Walker knows the challemge ahead but is not moved.

The English have won the World Cup just once when they hosted and won it in the 1966 edition and have since not gone close to the trophy in the last World Cups. France on the other hand have won the global showpiece on two occasions and are the defending champions from the 2018 edition hosted in Russia.