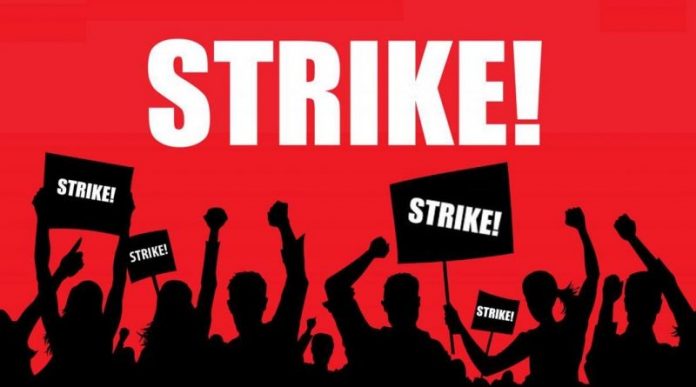 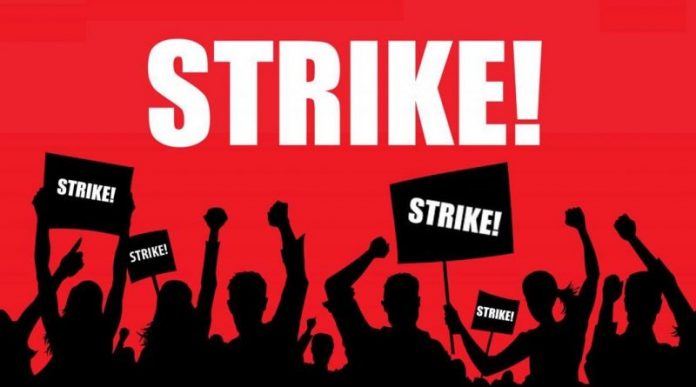 The Deputy Secretary General of the Ghana Trades Union Congress (TUC) has charged a group of workers to rise up and fight for what rightfully belongs to them.

Joshua Ansah said if the workers do not show some kind of “madness”, they will be taken for granted by the country’s political leaders.

He made this rally while addressing members of the Ghana Mine Workers Union over the Debt Exchange Programme rolled out by the Finance Minister, Ken Ofori-Atta, on Monday, December 5.

“I want to inject the spirit of madness in all of you,” he pronounced, much to applause and shouts of approval from the dozens of workers.

“I am telling you because for six years now in your regular National Executive Council meetings, if you take the speeches by your General Secretary, you can see the things he has highlighted on, how many of them have materialised?

“Because they see us to be too gentle. They see Ghanaian workers to be people who can be cheated.”

Mr Ansah said it will be unacceptable for government to take 35 percent of investments in the name of the Debt Exchange Programme.

He said if there should be any haircut, the president and his ministers’ hairs must rather be cut first.

“Why can’t the government reduce his ministers and save cost?”

Already, some labour unions have served notice they will not allow the Programme to affect their investments.