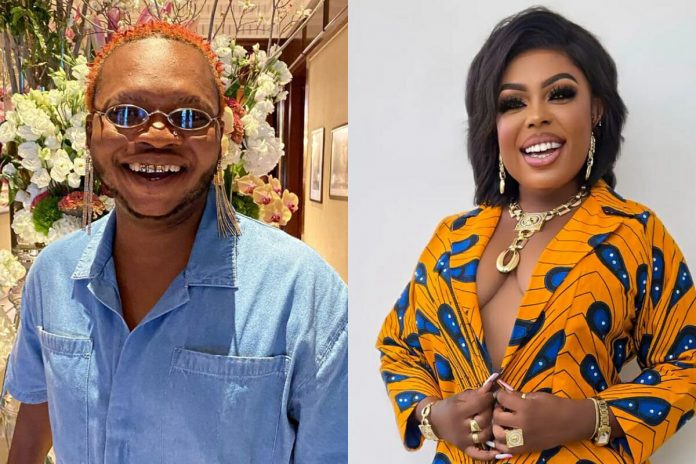 There was excitement in the air and a good ambience when Chairman Wontumi and Ordii Tornado (the man with many monikers and slangs) met recently days after an Accra High court slapped their common foe, Afia Schwarzenegger, with a fine and a 10-day prison term.

She is to spend 10 days in prison when arrested while the others were slapped with a ¢60,000 fine each.

Tornado has obviously returned from his base abroad and decided to pay a courtesy call on the maverick and famed Ghanaian politician who is affiliated with the ruling New Patriotic Party (NPP).

The venue of their meeting was Wontumi’s numerous edifices his putting up and in the course of their conversation, Ordii told him that he missed his way while coming to the construction site because the driver got the location wrong.

To this end, Chairman Wontum dug his hand into his pocket and told him and his driver to “come for lorry fare.”