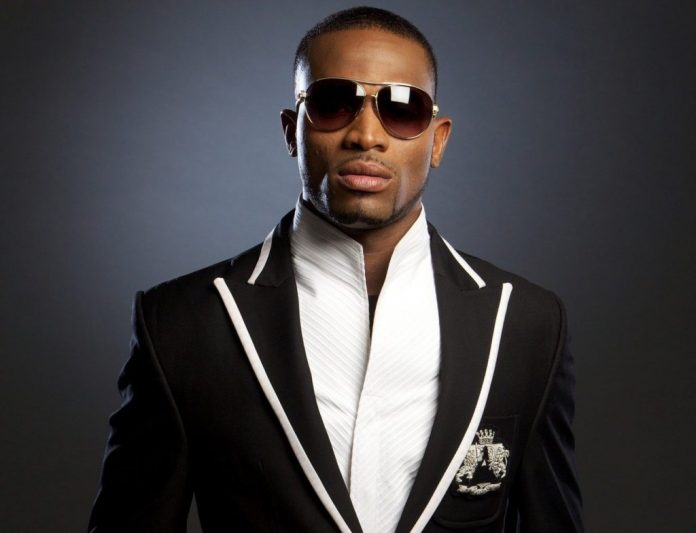 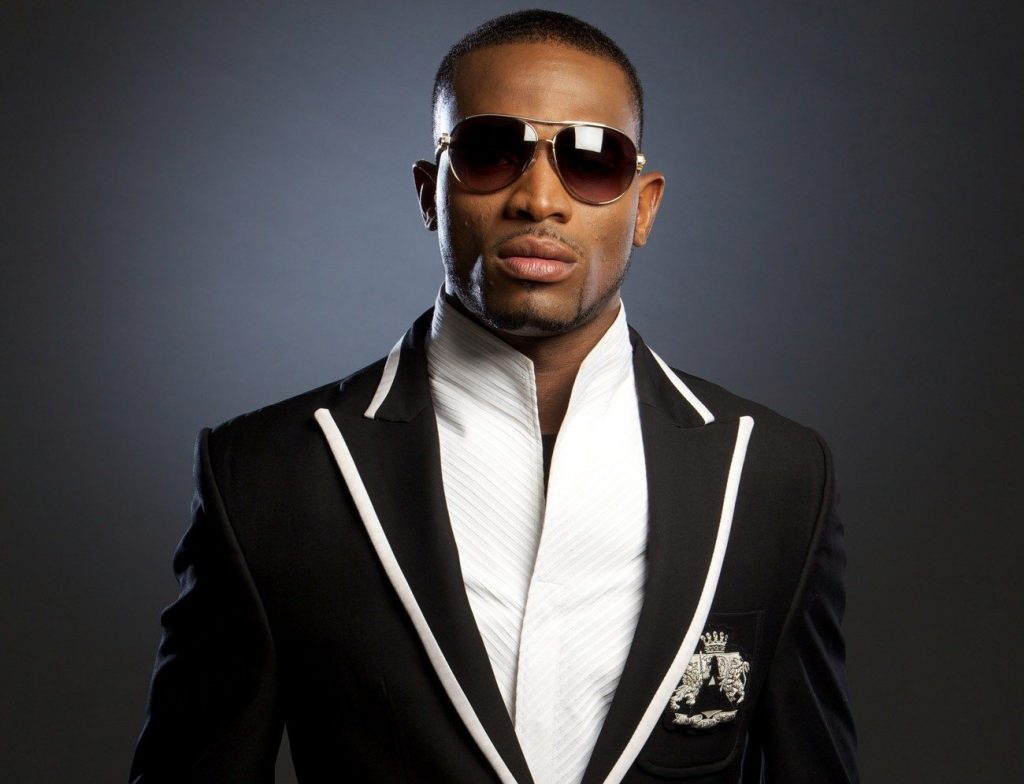 Nigerian Afrobeats star D’banj has been arrested over allegations of fraud after millions of dollars meant to help unemployed youths start businesses were reported missing.

The artist, who has claimed to be the brand ambassador for the scheme, has turned himself in.

The N-Power initiative was launched in 2016 by President Muhammadu Buhari.

But many beneficiaries have complained for months that they were not receiving their grants.

Nigeria’s anti-corruption agencies said in a statement on Wednesday that “billions of naira” had been diverted.

Lawyers representing D’banj – whose real name is Oladapo Daniel Oyebanjo – have denied a claim by the anti-corruption agency that their client had ignored multiple summons.

They said the artist willingly turned himself in on Tuesday and that he will cooperate with the investigation.

More than two million Nigerians aged between 18 and 35 have benefited from the N-Power scheme since it was launched, according to the government.

At least 280bn naira ($629m; £516m) was distributed in 2019 to beneficiaries who started small businesses, the authorities said.

Ten other people, as well as D’banj are being investigated, the anti-corruption agency said.

“The investigation will be all-encompassing and also be extended to other collaborators of the fraud and the banks where the beneficiaries’ accounts are domiciled,” a statement read.

The Ministry of Humanitarian Affairs, which oversees N-Power, said it had no official engagement with the artist and that his claims to be an ambassador for the scheme was misleading.

D’banj’s 2012 hit Oliver Twist won him fans across the continent and in the diaspora.

Two years ago his one-year-old son drowned in a pool at his home in the commercial city of Lagos.