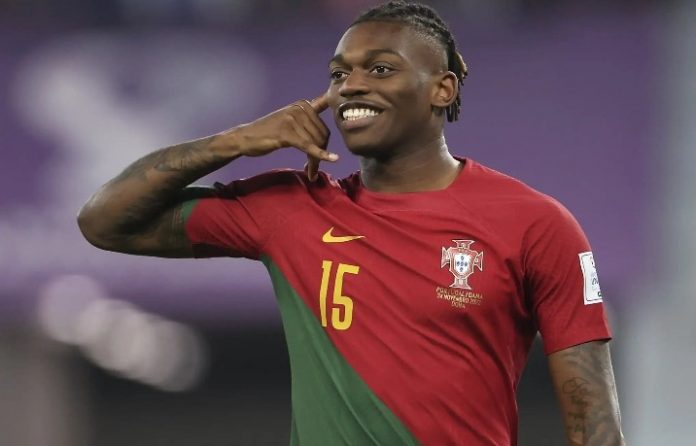 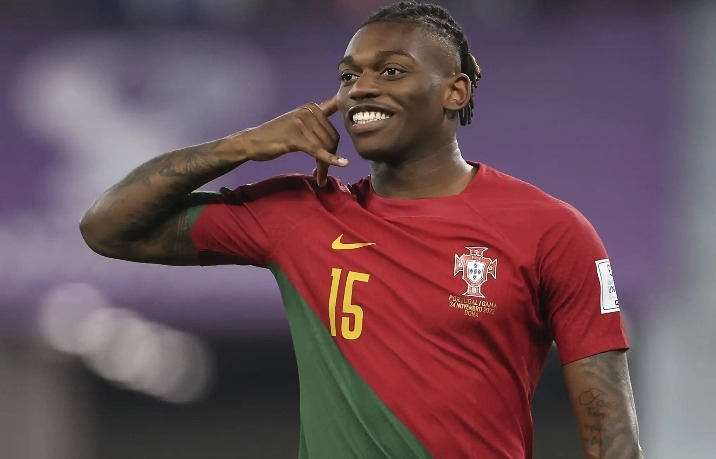 Going into the World Cup, the Portuguese forward was on the radar of many pundits to start at the World Cup but as it deems right before the coach, so has the application being.

Rafael Leao has been a player who warms the bench for the Portuguese national team in the ongoing FIFA World Cup. 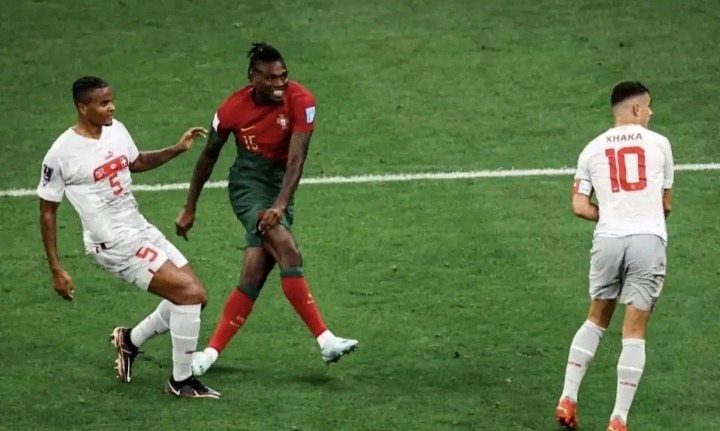 The little time he has had, he has proven to be worthy of it. So far, he is among the top scorers of the team with two goals. It is only Goncalo Ramos who has more goals (3) than him. 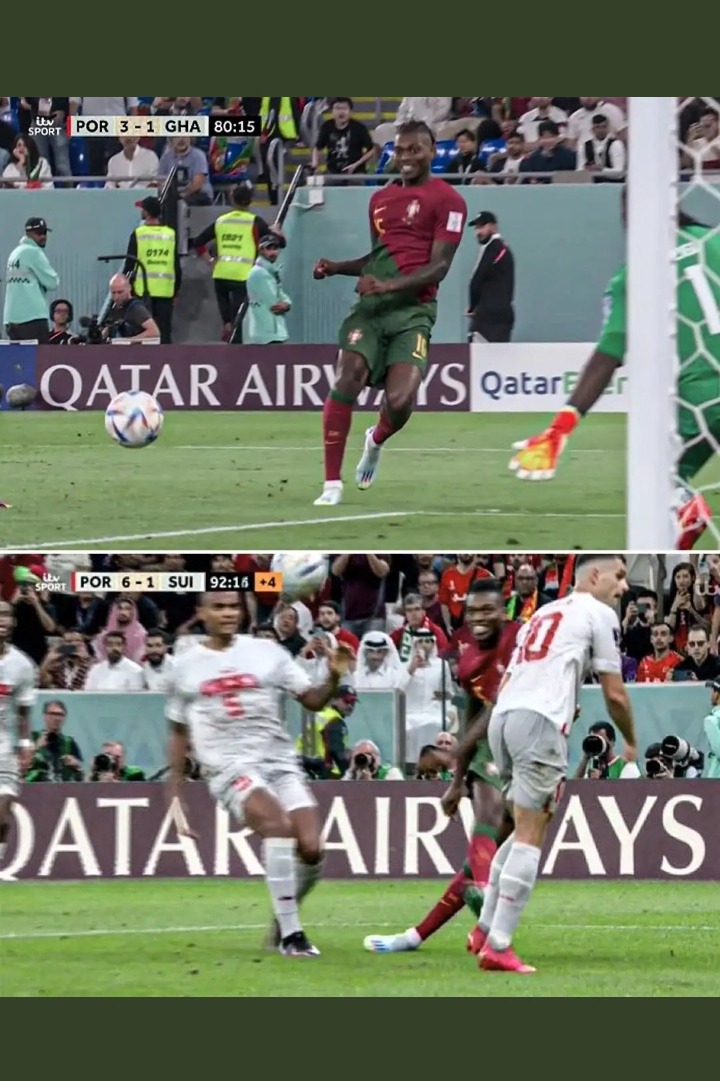 One eexceptional thing noted about this player is his smile before putting the ball at the back of the net.

In all the two goals he has scored, there was a smile before celebration.