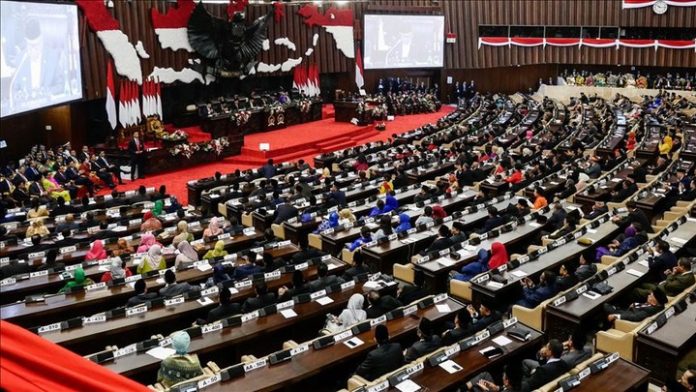 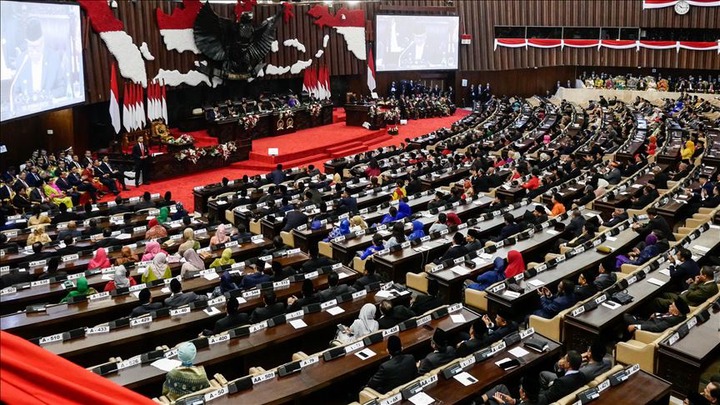 The Indonesian parliament will officially pass a new law this month that will punish extramarital sex with up to one year in prison.

This new criminal law is part of the Draft Criminal Code (RKUHP) which will also contain a prohibition against insulting the president or state institutions; and expressed views contrary to the ideology of the Indonesian state. Living in the same house (cohabitation) before marriage is also prohibited under the RKUHP. 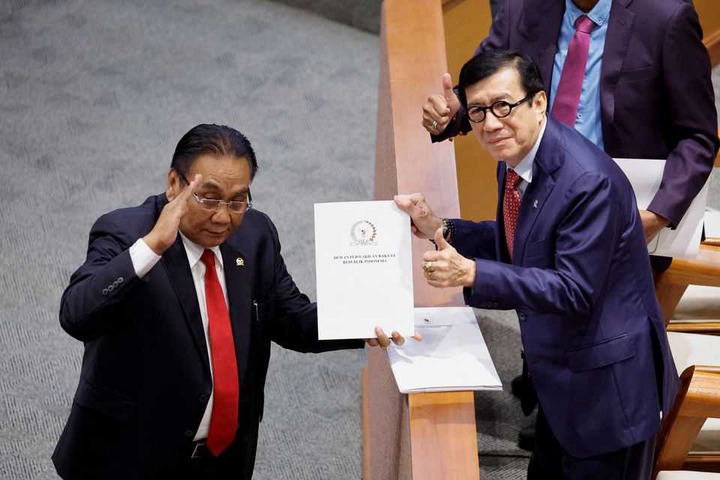 After decades in the reform process, the new RKUHP is expected to be ratified on December 15, Indonesia’s Deputy Minister of Law and Human Rights, Edward Omar Sharif Hiariej, told Reuters.

“We are proud to have a penal code book that conforms to Indonesian values,” he told Reuters in an interview.

Bambang Wuryanto, a member of the DPR who was involved in the process of drafting the law code, said that the new RKUHP will probably be passed next week at the earliest. The RKUHP, if passed, will apply to both Indonesian citizens and foreigners. 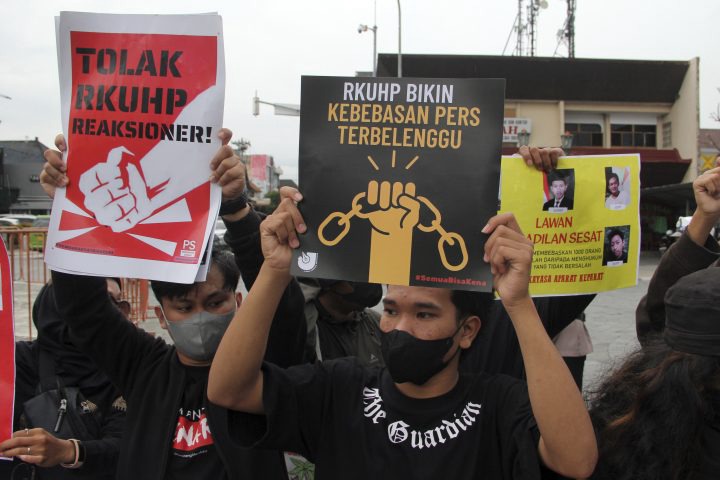 Business groups expressed their concern about the damage the new Criminal Code might have on Indonesia’s image as a holiday and investment destination.

The RKUHP enjoys support from some Islamic groups, although many in the opposition argue that the legislation seems to reverse the liberal reforms imposed after the fall of authoritarian leader Suharto in 1998.

A similar RKUHP was previously planned to be passed in 2019 but sparked national protests. Tens of thousands of people demonstrated at the time against a series of laws, particularly those deemed to regulate morality and free speech, which they said would curtail civil liberties. 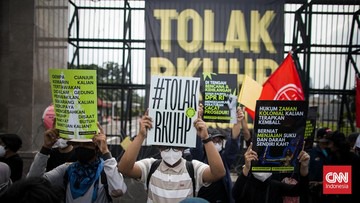 Critics say minor changes to the RKUHP have been made since then, although the government has in recent months held public consultations in various parts of Indonesia to provide information about the changes.

Some of the changes that have been made include a provision that allows the death penalty to be commuted to life imprisonment after 10 years of good behavior. The criminalization of abortion, except for victims of rape and imprisonment for “black magic”, remains in the draft Criminal Code. 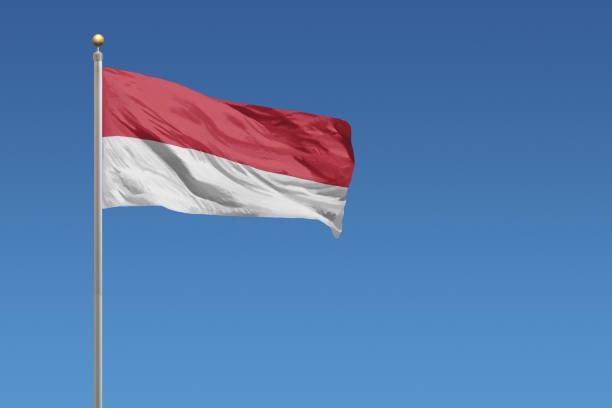 Indonesia, the world’s most populous Muslim-majority country, has hundreds of local-level regulations that discriminate against women, religious minorities, and LGBT people.

Clauses relating to morality, he continued, would “do more harm than good”, especially for businesses engaged in the tourism and hospitality sector. The changes listed in the RKUHP would be “a major setback for Indonesian democracy”, said Andreas Harsono of Human Rights Watch. 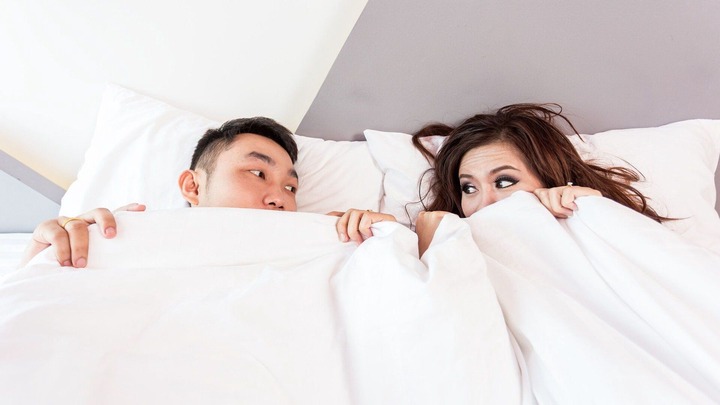 The Deputy Minister of Law and Human Rights dismissed the criticism, saying that the final version of the RKUHP would ensure that regional laws complied with national laws, and that the new law would not threaten democratic freedoms.

A revised version of the Criminal Code has been discussed since Indonesia declared its independence from the Netherlands in 1945.

Content created and supplied by: Quik.news_ (via Opera
News )