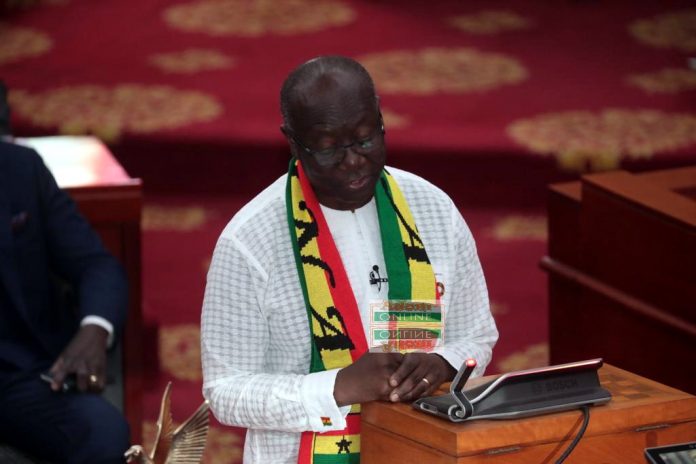 The embattled Finance Minister, Ken Ofori-Atta, has once again rejected allegations of conflict of interest and gross mismanagement of the economy levelled against him by the Minority caucus in Parliament.

“If I say I am innocent they [the minority] won’t believe me and if I ask for the truth and proof, they won’t be able to provide it. I have committed no crime,” Mr Ofori-Atta insisted on Thursday.

The debate which was supposed to have been done on Wednesday but was postponed to Thursday centred on whether the House should vote to remove Mr Ofori-Atta from office or not.

The eight-member ad-hoc committee which was set up by the Speaker of Parliament, Alban Bagbin, to probe the motion brought against the Finance Minister presented its report to Parliament on November 25, 2022.

Some Members of the Majority caucus have also called on President Nana Addo Dankwa Akufo-Addo to sack Mr Ofori-Atta but have stated that they will not support the opposition party MPs to censure the Finance Minister.