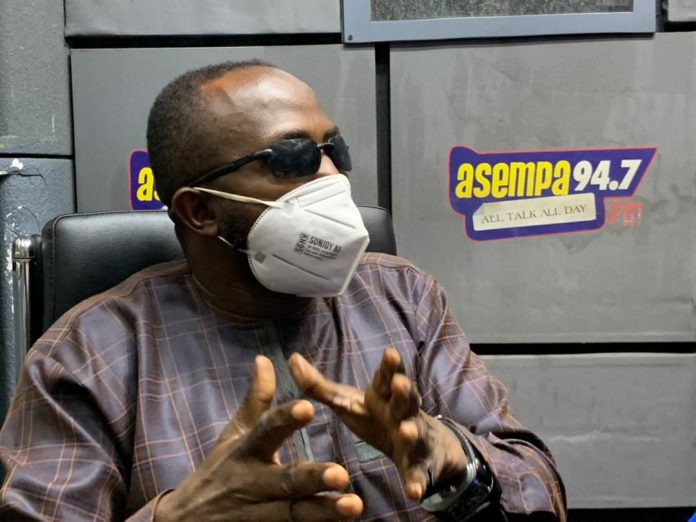 A former member of the opposition National Democratic Congress (NDC), Stephen Atubiga, has expressed displeasure about former President John Mahama for allowing himself to be used to raise money for the NDC’s upcoming congress.

To him, using Mr Mahama’s private office and private accounts set up in receiving donations on behalf of the NDC has dire consequences, especially on his integrity.

“How can my big brother JDM allow himself to be used as a scapegoat from Binduri? Those managing Van dam are very useless and not fit to manage a dead goat in the Bole, – Bamboo slaughterhouse.

“How can a whole NDC with about five million + voters, choose one person, an individual who is a potential candidate wanting to lead again, to lead in receiving and solicitation of donations for the whole NDC upcoming Congress? Are you kidding me?”

Mr Mahama is appealing for funds from Ghanaians in support of the NDC’s upcoming 10th National Delegates Congress.

The congress, which will see to the election of new national executives, has been scheduled for December 17, 2022, at the Accra Sports Stadium.

In view of this, Mr Mahama is appealing to all well-meaning Ghanaians and party faithful, especially to donate towards the transportation and accommodation of about 9,000 delegates to the venue.

But reacting to this latest development, Mr Atubiga believes this move will undermine the structure of the party not having the capabilities of raising funds.

He, however, listed some things the NDC should be doing instead.

“The NDC should be holding a fundraising function and then invite all stakeholders, financiers of the NDC, and all former and current presidential aspirants, then make JDM the special guest or a role to use his influence to attract donations to the party.

“A walk with JDM in the region or carwash fun in the region is another creative way of getting a donation. Yes, I don’t support the NDC, I am only concerned about how desperation is letting people not to think well while taking bad decisions in destroying JDM’s integrity that he has earned through his hard work,” he said.

Who will monitor your appointees? Mahama quizzes govt on V8 ban