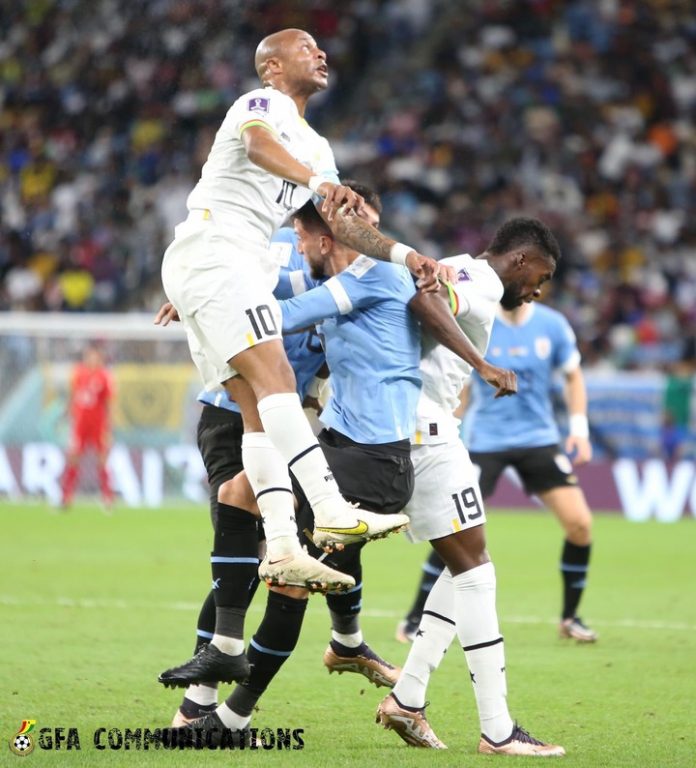 The Black Stars of Ghana must get a new coach before any major tournament following the departure of German trained, Otto Addo.

The Black Stars played three group games and lost two and won just one of the games, exiting the tournament from group H in the process.

The Black Stars opened their World Cup campaign against Portugal but ended up losing by 3-2 at the 974 Stadium. 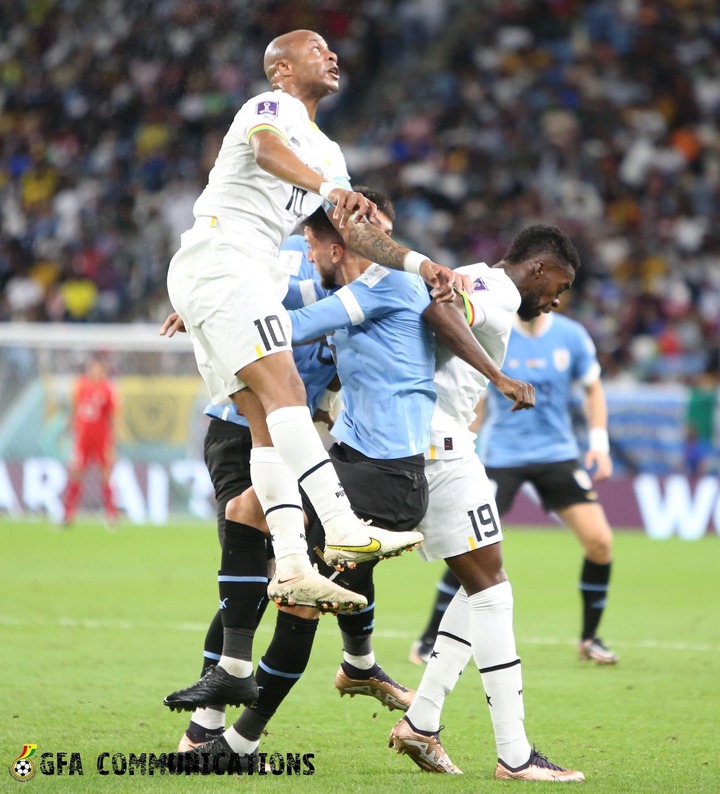 The Black Stars however came back stronger in the second game to win by 3-2 against Asian giants, South Korea to revive their round sixteen hopes.

Their third game however saw them failing to glitter against old foes, Uruguay which they lost by 2-0 and in the process exiting the tournament from the group stage.

The Black Stars however do not have a coach for now following the exit of Otto and news has it that former Newcastle United manager Chris Hughton will be given the job.

However further checks reveal that, Chris Hughton is likely to reject the position left vacant by Otto Addo but reasons have not been given.