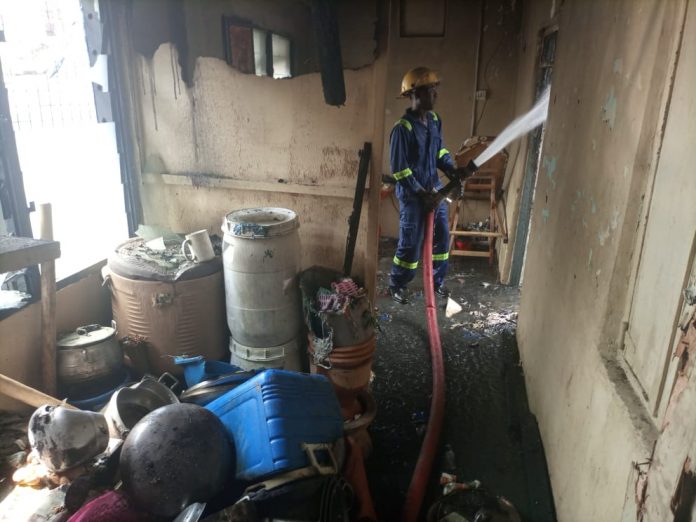 Fire has gutted a residence at Oregon Avenue behind the Adabraka Central Mosque in Accra.

The inferno which started on the morning of Thursday, December 7, 2022, destroyed several properties and cash.

Residents say, the fire is believed to have been caused by a faulty gas cylinder. 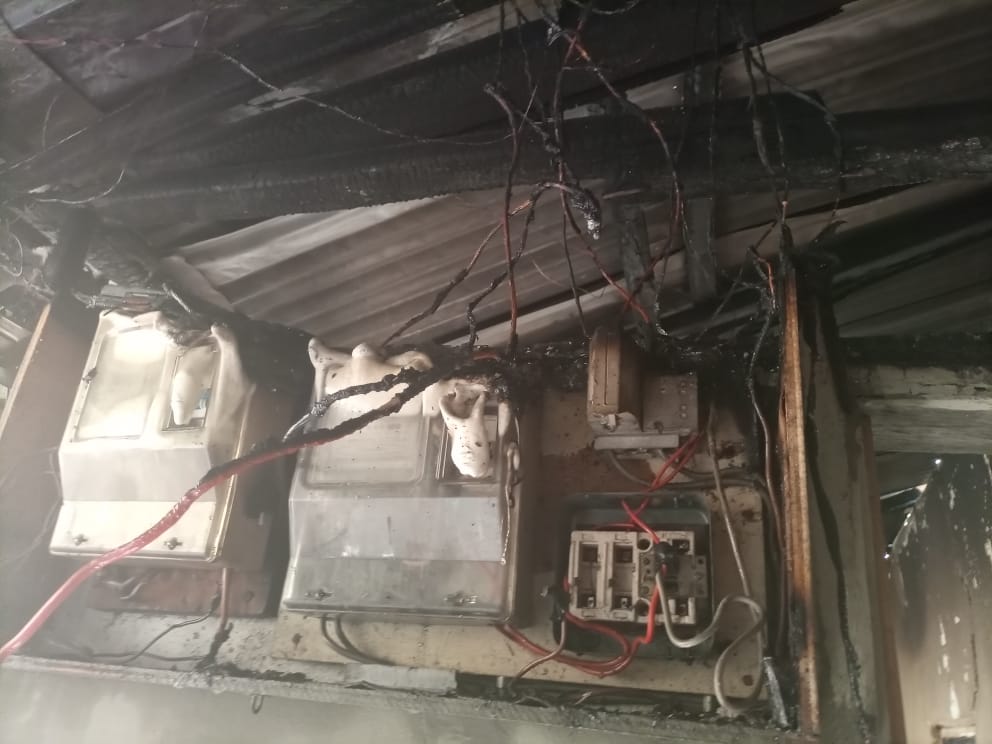 The police and fire service personnel who were at the site have declined to comment on the incident.

Speaking to Citi News, one of the residents, Berlinda Attoh said the fire destroyed all her belongings including cash worth Gh¢10,000.

“I live in the house with my three children. This morning, I put off all my appliances. But I was at my shop and received a call that fire has gutted my home. I have lost everything including my Gh¢10,000. Nothing was salvaged.”