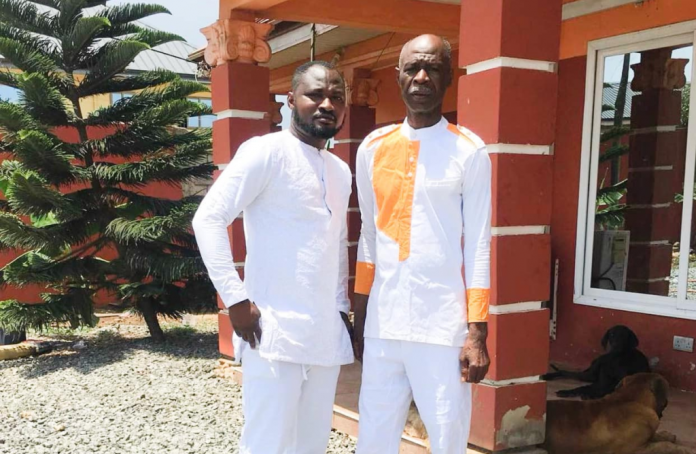 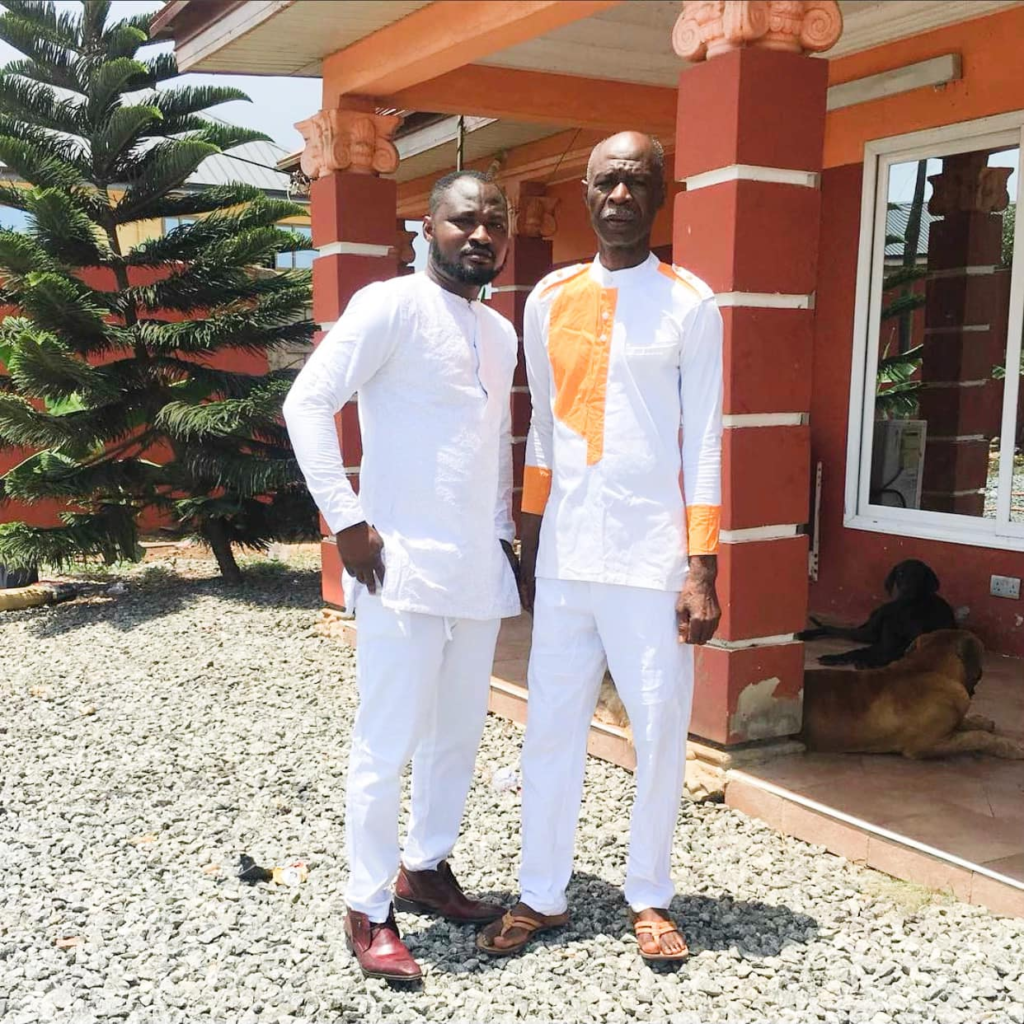 Actor and comedian Funny Face has revealed that his father has passed away.

The actor made the announcement on Instagram on Wednesday, December 7.

Funny Face, in his post, stated that he was saddened he did not get to say his farewell before his father passed.

He added that his father’s death has left the family broken.

“This your death has hit me hard (sic). You were gone before I knew it and only GOD knows why. Why did you leave SOO SOON? You have left us broken, DAD…Till we meet again, Rest in peace Daddy,” Funny Face wrote.

He prayed his father continues to watch over him and his sisters in the afterlife.

Some celebrities took to social media to commiserate with their colleague.

Others including Beverly Afaglo, Akuapem Poloo, Guru, Krymi, Reggie Zippie and others all sent their condolences.